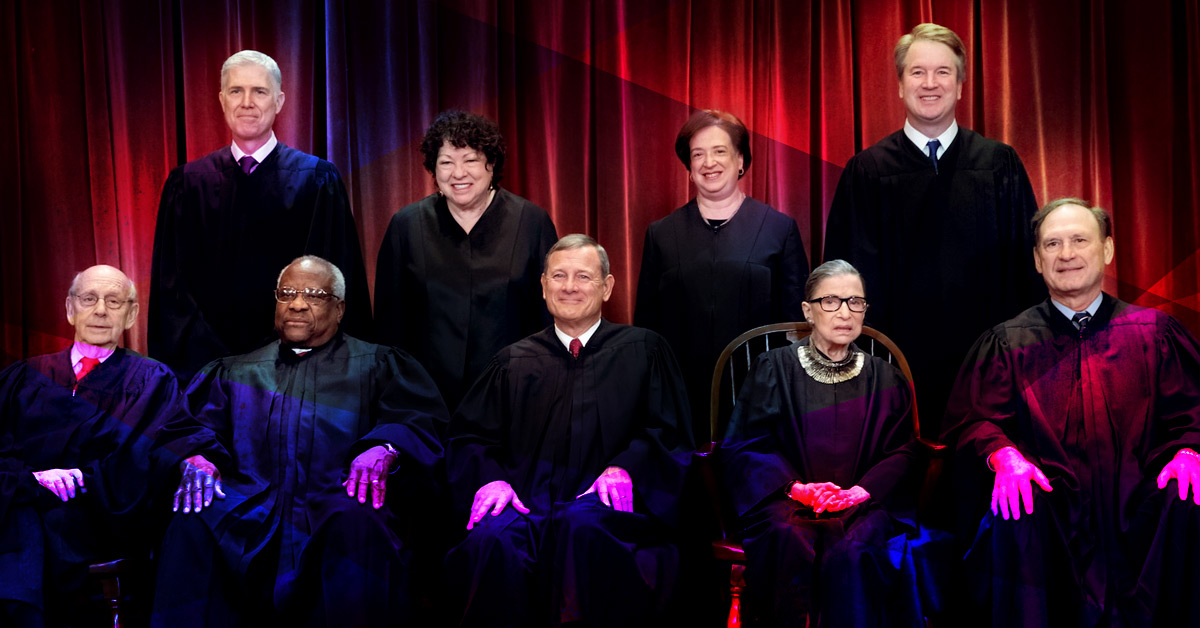 The Supreme Court just dealt a blow to the foundational principles of American democracy.

The justices charged with protecting our most important rights failed to take decisive action against extreme partisan gerrymandering. Instead, they allowed a corrupt system to continue. Now more than ever, everyday Americans must take matters into their own hands. 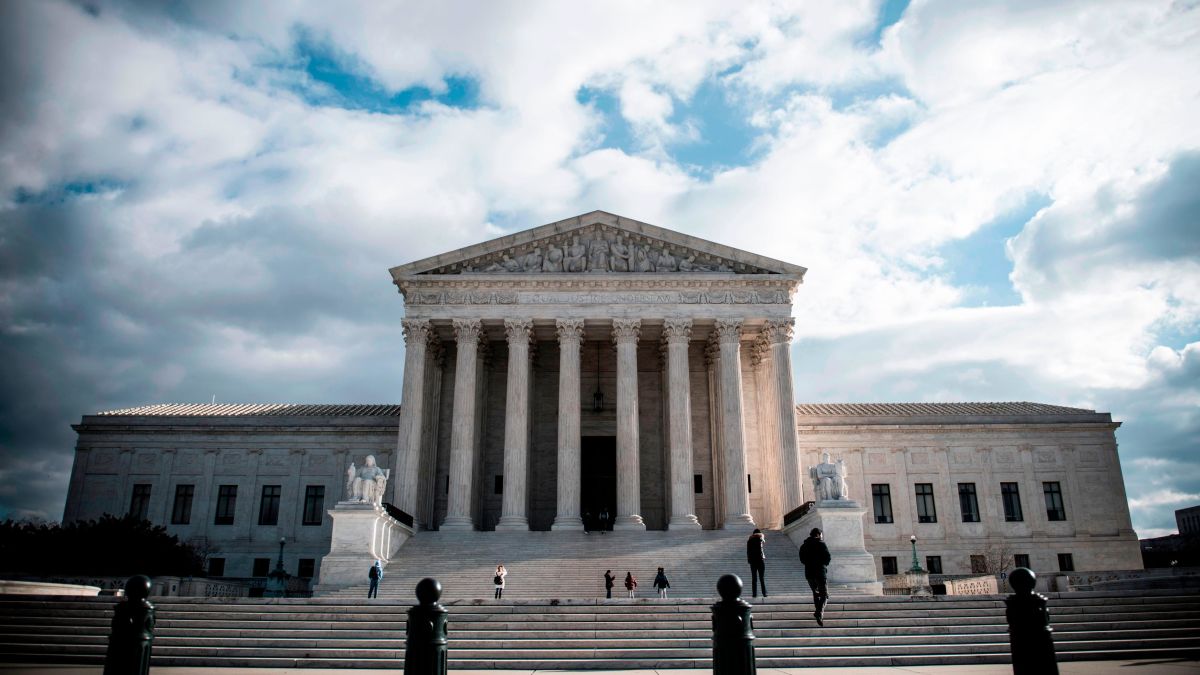 The Court ruled on two cases today: Rucho v. Common Cause and Lamone v. Bensiek. Both demonstrate the egregious efforts politicians are willing to go to distort and diminish voters’ voices.

For years, Democrats and Republicans alike have packed and cracked voters into districts to strategically disadvantage voters who don’t support them. The Supreme Court has repeatedly refused to step into the fight and step up for American people.

In Rucho v. Common Cause, Democratic voters claimed that North Carolina Republicans violated their constitutional rights by deliberately drawing district lines to favor Republicans. Despite earning just over half the votes, Republicans maintained 10 out of 13 House seats thanks in part to partisan gerrymandering.

And they weren’t shy about it. In 2016, Rep. David R. Lewis, a North Carolina state representative who helped lead the GOP's redistricting work, stated:

But of course, Democrats play the exact same game.

In Lamone v. Bensiek, plaintiffs argued that Maryland Democrats targeted Republican voters because of their party affiliation. Lawmakers drew district lines to successfully kick out a popular incumbent Republican and replace him with a Democrat.

Gerrymandering isn’t just wonky—it threatens to take away our fundamental right to elect politicians that represent the people.

The Supreme Court Failed—But We Won’t 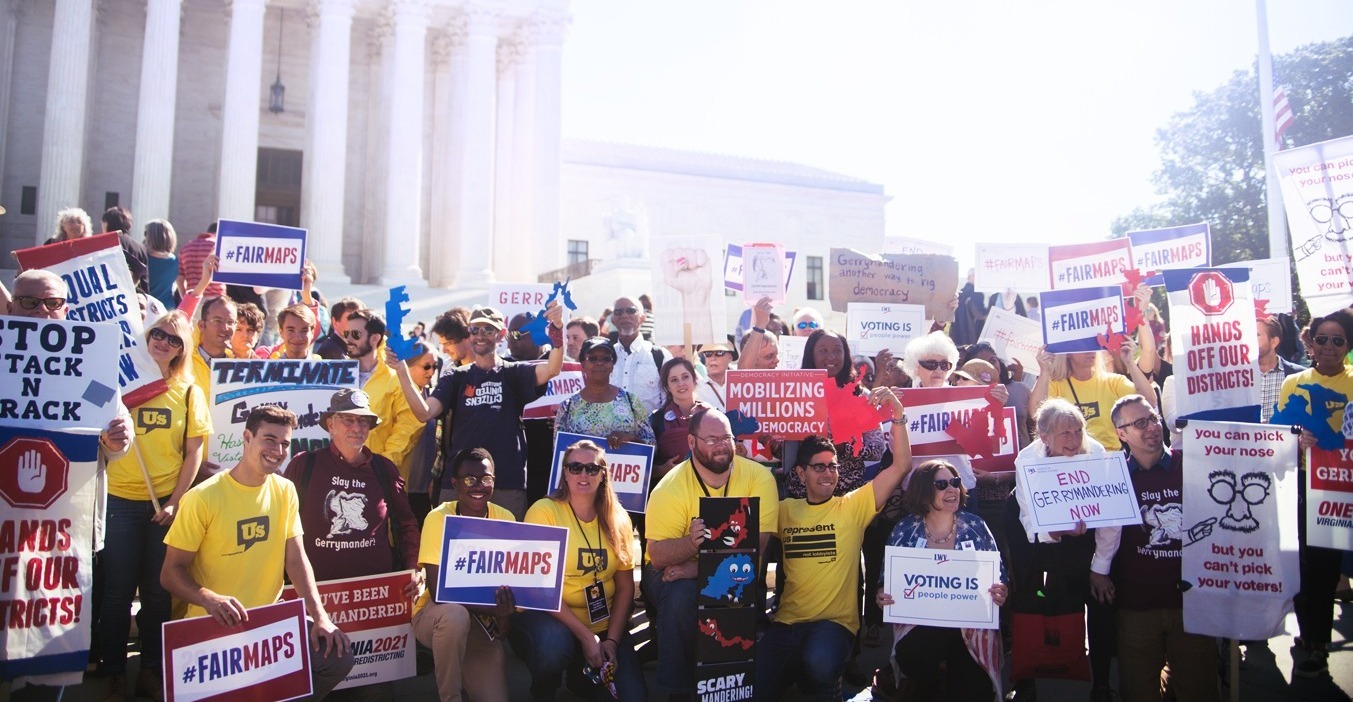 It is our fundamental right as voters to choose our elected leaders. This is a right that politicians on both sides of the aisle are eager to erase in states across the country. But a massive bipartisan grassroots movement has emerged to end this unfair practice of politicians choosing their voters.

The Supreme Court’s refusal to rein in partisan gerrymandering is reprehensible. But it won’t hold us back. When the Court fails to protect our constitutional rights, everyday citizens will take up the call. 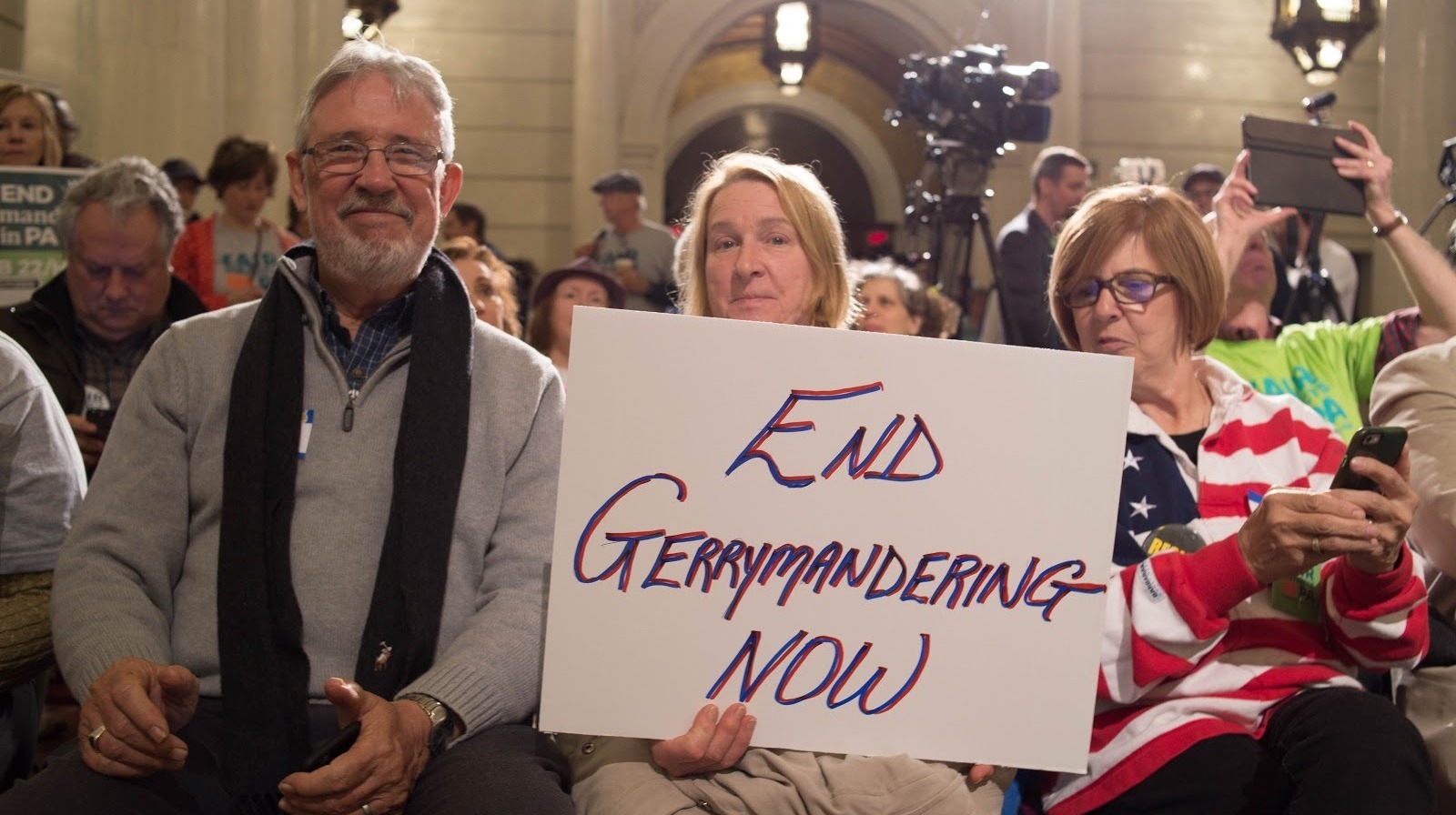 RepresentUs members and partner organizations such as Common Cause, the League of Women Voters, Campaign Legal Center, Take Back Our Republic, and Stand Up Republic, along with other grassroots activists, have been fighting against partisan gerrymandering for years, and we’ve made incredible progress.

Grassroots work is what elevated partisan gerrymandering to national relevance in the first place, and it is this work that will define the next chapter of our democracy.

In 2018, voters in Ohio, Michigan, Missouri, Colorado, and Utah approved measures that put a stop to partisan gerrymandering. We're gearing up for more wins in 2019 and 2020.