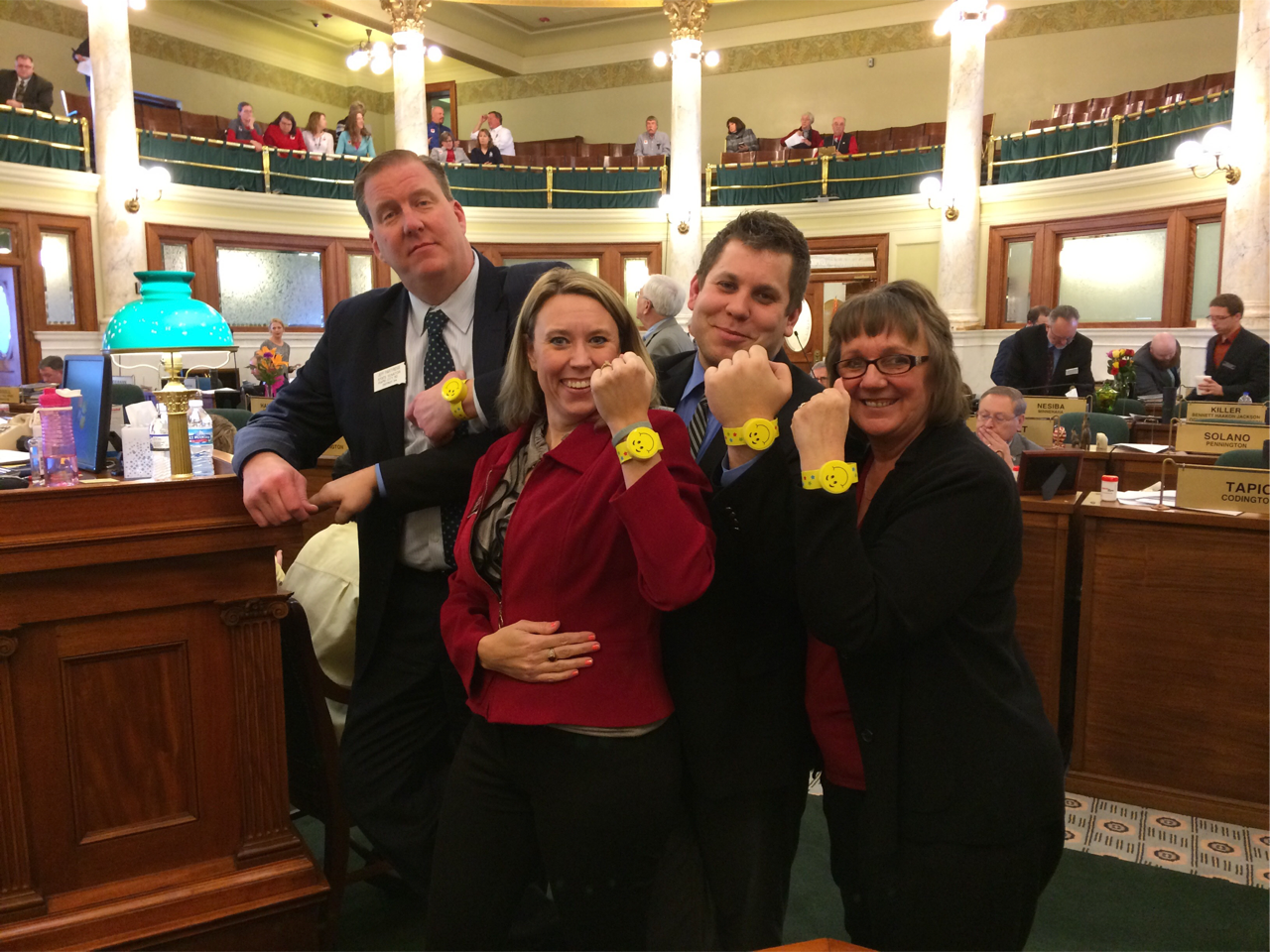 Politicians didn't repeal America's first statewide Anti-Corruption Act in South Dakota quietly. They made a big deal about it. They rubbed it in the voters' faces. They went to an "appreciation night" hosted by lobbyists, took photos of themselves mocking their constituents, and tweeted about golfing with lobbyists.

The people of South Dakota were outraged. And July 2017 marked their first chance to fight back on the ballot in 2018.

What's in the Anti-Corruption Constitutional Amendment

You might be thinking, "Won't the Anti-Corruption Amendment just get overturned by politicians again?" The short answer: no.

In South Dakota, Constitutional Amendments can't be repealed by politicians. And the South Dakota Anti-Corruption Amendment actually includes a provision that would prevent tampering with future voter-approved laws. Politicians would be barred from repealing laws passed at the ballot without first going back to the voters and getting them to vote again.

In a nutshell? If South Dakotans pass the Amendment, they'll stand a very good chance of improving their corruption ranking from 4th most corrupt state.

What it Takes to Get an Amendment on the Ballot

Getting a Constitutional Amendment on the ballot is no small feat. Every state has different requirements, but they boil down to the same thing: you have a small period of time to prove there's massive public support behind your proposal.

And they need to do it before the first week of November.

Represent South Dakota is hosting signature-gathering events and training volunteers from July 15th until there are enough to qualify.

Will the Amendment Win?

Nice try! You know how this goes: nobody can call the outcome of an election until the votes have been tallied.

But initial polling shows that two in three voters are a "Yes" on the Amendment. It's a strong signal that if the Amendment makes it onto the ballot, voters will pass it.

To get behind the campaign and follow its progress, you can: