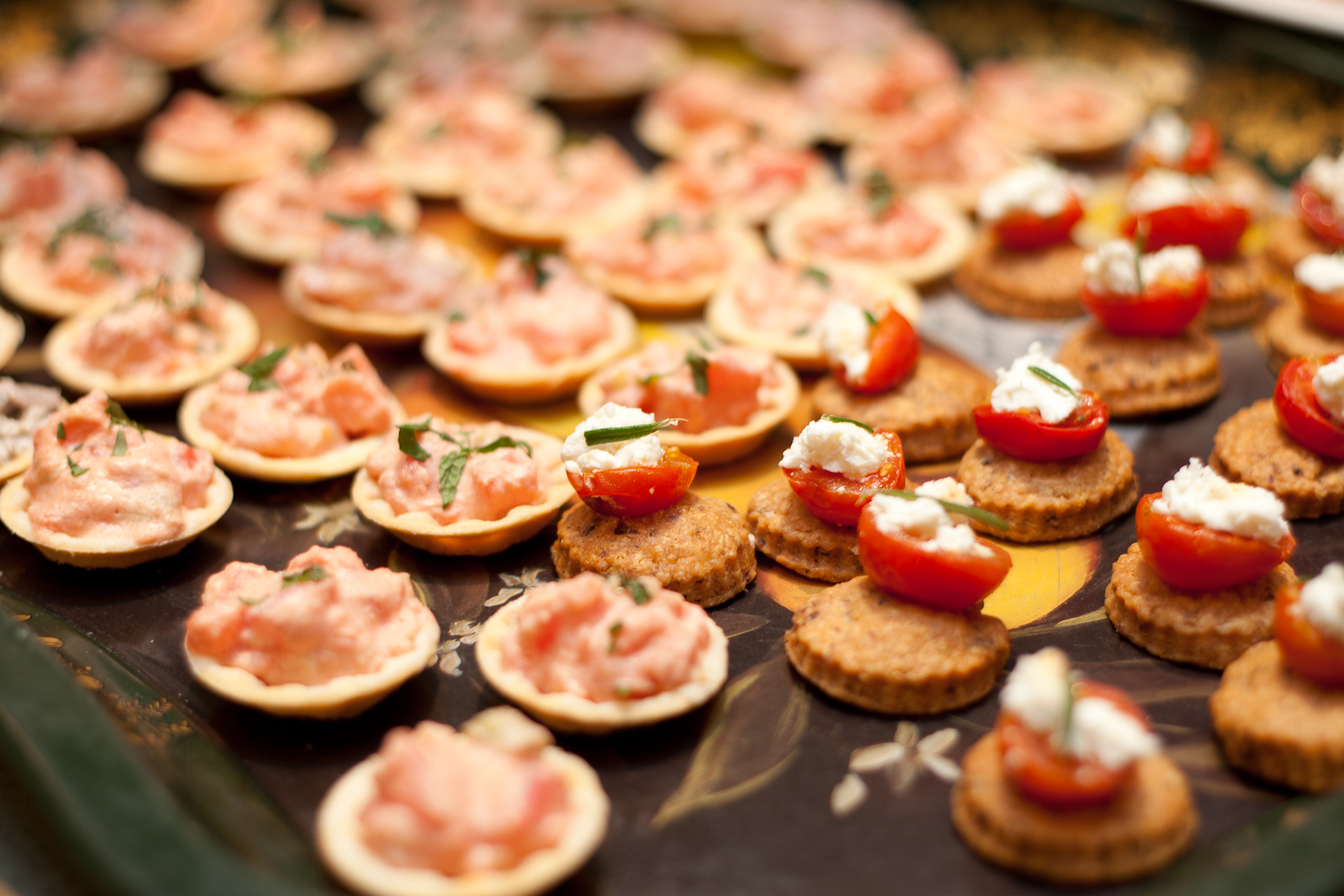 On Wednesday next week, the South Dakota Senate plans to repeal the voter-approved Anti-Corruption Act. On the same day, lobbying groups plan to host a long list of events for politicians, including an "Ice Cream Social" planned at the Capitol during the repeal vote.

The effort to repeal the new South Dakota Government Accountability and Anti-Corruption Act has set off a media firestorm across the state and the nation. South Dakota is the only state in America that allows secret, unlimited lobbyist gifts to politicians. The Act passed by voters includes a $100 annual cap on gifts a lobbyist can give to a public official, among many other provisions.

It's ironic and nauseating that politicians will be wined and dined by special interest lobbyists the same day they plan to overturn the law initiated by the people to break the cozy relationship between our elected leaders and big money interests. It highlights exactly why stopping this repeal effort is so urgent. Once again, we are watching the political establishment blatantly serve itself instead of the public.

After voters passed Initiated Measure 22 in November to make the Anti-Corruption Act law, several lobbyist-hosted events were immediately cancelled, including a welcome dinner, a mixer, and a social. Politicians complained that they would have to pay for their own meals and travel. Political parties told politicians not to take large gifts from lobbyists. Just before the Act became law, politicians openly scrambled to announce 2018 election plans so they could create new accounts and funnel money before tough new limits were in place.

South Dakota legislators have already been treated to more than 50 lobbyist-hosted events in Pierre since January 9, according to the "2017 Legislative Social Calendar" and at least 60 more are planned before the legislative session ends on March 10.

On January 17, gaming lobbyists hosted legislators and their spouses for a hog roast. On the same night, the American Legislative Exchange Council (ALEC) provided a "Wine & Cheese Welcome with Swiss Steak Dinner" for legislators that also included their interns and staff. On January 23, trucking industry lobbyists offered up "South Dakota's Largest Sundae Bar". According to the "social calendar" published by a South Dakota lobbying group, there were 127 lobbyist sponsored events in 2016.

If the repeal passes on Wednesday, the only winners will be big money lobbyists and self-serving politicians, at the expense of the people of South Dakota.

Elections results should matter in our America. The voices of South Dakotans should be heard and respected. They did what politicians have been unwilling to do for decades: create common-sense laws to prevent lobbyists and politicians from buying and selling undue political influence in a state plagued by scandal.

Be part of the movement breaking big money’s stranglehold on government
We take your privacy seriously. You will receive periodic updates from RepresentUs and you can unsubscribe from our emails at any time. Learn more about RepresentUs and the American Anti-Corruption Act.