IT'S THE KIND OF TREND WE LOVE: THE PEOPLE LEADING REFORMS 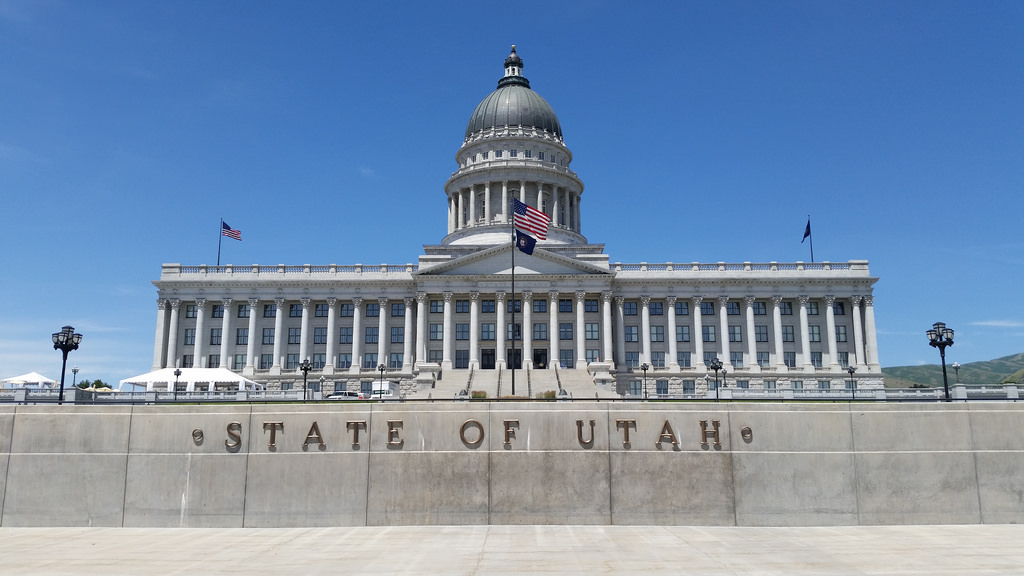 Corruption is a crisis that the American people are ready to tackle. In Utah, voters are taking on a corrupt establishment with a ballot initiative that seeks to change the rigged way that districts are drawn. We’re highlighting Utah’s fight against gerrymandering, and what you can do to get involved.

Gerrymandering—which President Reagan called a “national disgrace”— is when politicians draw political boundaries in districts to prioritize their own personal gains and put the pursuit of political power above the needs of the voters. Thankfully, a strong bipartisan coalition in Utah is trying to change all of that, and fix the broken electoral system that results in partisan gridlock.

Six other states have implemented redistricting reforms so that politicians are held accountable to their constituents, rather than to political parties. The Better Boundaries coalition is working to make Utah the 7th state to implement this much-needed reform.

Who could be against fair districting in Utah?

The corrupt status quo, that’s who. On a congressional level, maps in Utah are a textbook example of gerrymandering. The state capital, Salt Lake City, has been divided into three of the state’s four congressional districts, separating close-knit communities and diluting the power of neighbors to engage with their elected officials on behalf of their local needs. Many congressional districts are broken up in ways that dilute the political power of communities - sometimes breaking up communities into as many as four separate districts.

This means neighbors and fellow community members don’t have the ability to discuss issues or candidates on the ballot or to organize as effectively because of the way the lines are drawn. 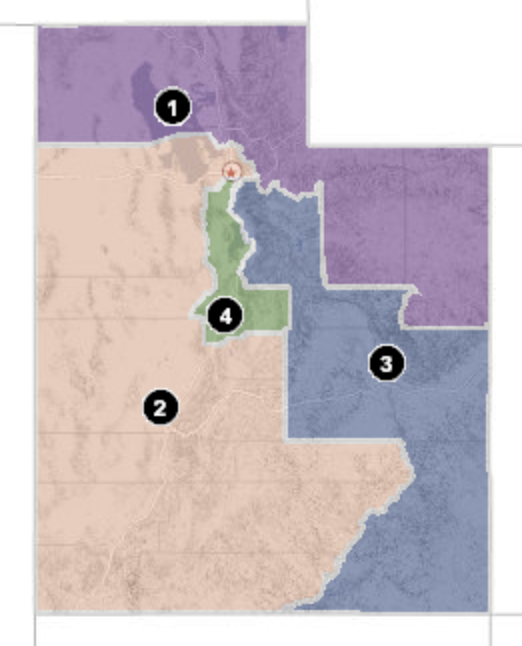 Politicians abuse the rules when left to their own devices, ensuring that districts remain uncompetitive and under their control—no matter which party holds the reins. Because of gerrymandering, politicians don't get voted out of office, so they have no incentive to represent their constituents. But there’s a tangible solution to this, and it’s being led by the people of Utah.

Better Boundaries is a coalition led by Republicans and Democrats alike with one goal in mind: to end gerrymandering, ensuring Utah voters choose their politicians and not the other way around.

The bipartisan coalition is a true grassroots effort, as hundreds of volunteers gathered more than 150,000 signatures to qualify the initiative for the November ballot. RepresentUs members worked alongside the coalition to get the measure on the ballot. Their efforts paid off this spring when the Secretary of State certified the measure. It will appear on the November 2018 ballot as Proposition 4. 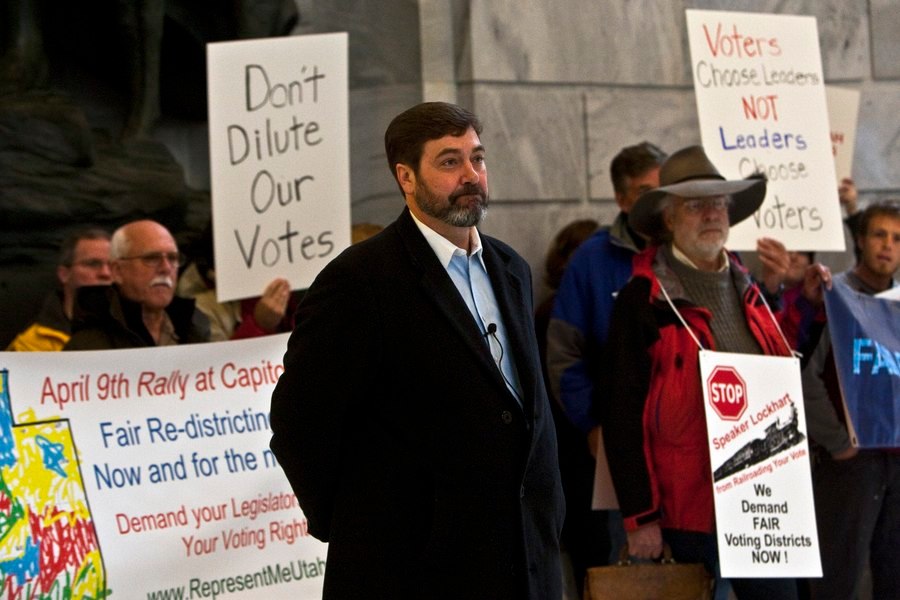 What is Prop 4 all about?

The proposed statewide ballot initiative, Prop 4, will overhaul how Utah's congressional and state legislative districts are drawn. Currently, Utah's congressional and state legislative lines are both drawn by the state legislature (by whatever party is currently in power). Any proposed maps are subject to a veto by the Governor. That means politicians get to pick and choose their voters, instead of voters choosing their politicians.  It's a huge conflict of interest - like letting a fox guard the henhouse.

The new rules will fix the current broken system by creating an independent citizens’ redistricting commission to govern the commission's redistricting process. Prop 4 would require that the 7-member commission be bipartisan, would place restrictions on commissioner political activity, and would require the legislature to enact or reject a commission-recommended plan—with clear legal processes in place to ensure the resulting district is fair.

Utahns will have the opportunity to vote on this issue on the November ballot. The full language of the ballot initiative can be found here.

A Nationwide Call to Unrig the System

Lobbyists and special interests are rigging the system against everyday Americans—but we're fighting back. We've already won this year in Michigan, Maine, Alaska, and Ohio, with more local and statewide initiatives coming this November.

Gerrymandering reform in Utah is just the tip of the iceberg. 2018 is poised to be a historic year for political reform, and the beginning of the end for politics-as-usual. There are more than two-dozen measures on November ballots – that’s more than we've seen at any time since Watergate!

Check out this page to see all the campaigns RepresentUs members are supporting and how you can get involved:

We're leading the fight for anti-corruption laws in states, and history shows that federal reforms will quickly follow.