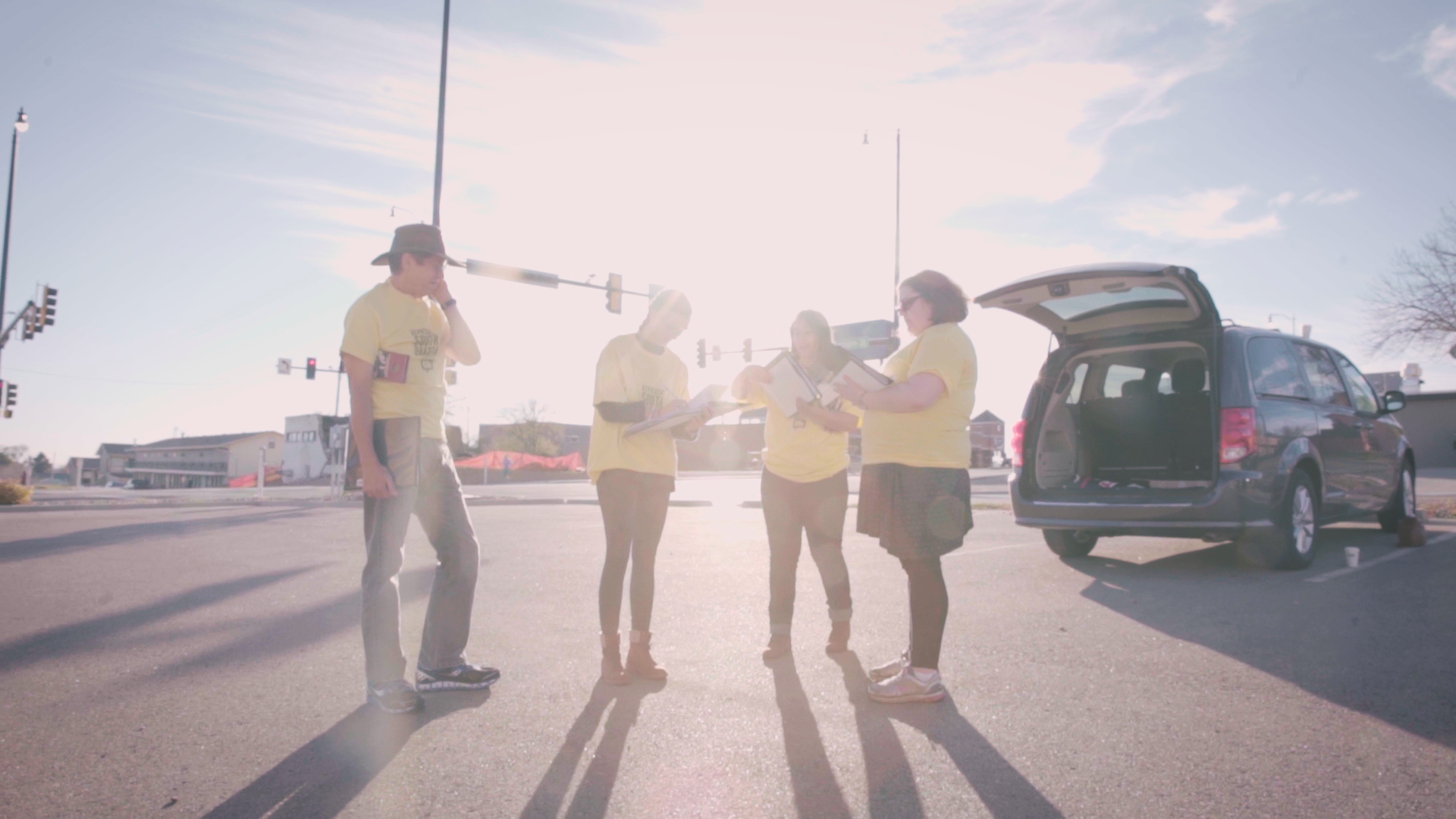 This election was historic for the movement to break big money’s grip on our political system. On November 8, 2016, voters in South Dakota passed the first-ever statewide Anti-Corruption Act. This ballot initiative was led by Represent.Us volunteers and members.

In San Francisco, a Represent.Us volunteer-led coalition passed a new law to stop lobbyists from bribing politicians. It passed by one of the widest margins of any law in San Francisco history.

In cities and counties in Oregon, Maine, Maryland, Missouri, Rhode Island and California, Represent.Us members and our partners helped voters pass a total of 13 initiatives that make government more accountable to the people and strip power away from big money special interests.

This is actually a really big deal

I cannot overstate how important the victory in South Dakota, alongside nearly a dozen victories led by our members and partners across the country, is for the anti-corruption movement. Fixing our corrupt political system would unlock progress on nearly every issue that is currently stuck in state capitals and Washington, DC. And the dominos are beginning to fall. First Tallahassee, then Seattle and the state of Maine, and now 13 victories this year led by an expanding coalition of organizations.

What is this movement?

We are part of a bottom-up movement that starts locally and wins nationally. The marriage equality and gun rights movements used the same strategy - and regardless of your opinion of their agendas, they won.

In deep-red South Dakota, Represent.Us members led a ballot initiative that is the most far-reaching, transformative anti-corruption proposal ever passed. In one fell swoop, it outlaws political bribery, ends secret money, increases enforcement of ethics law, and gives voters a stronger voice in their government by changing how elections are funded.

Here’s why these campaigns won:

There’s a clear lesson here: We can stop waiting around for entrenched politicians to change our political system, and start fixing this mess ourselves. The steps are straightforward: Write a new law, get enough signatures to put it on the ballot, and put it to a public vote.

We’re not done yet. This is just the start.

Find out what's next »