The Senate just announced it's going on recess without passing a stimulus package – leaving millions of Americans in financial ruin, and failing to make voting safe this November.

Add your name now to send an immediate message to your Senators urging them to get back to work and pass the bill. 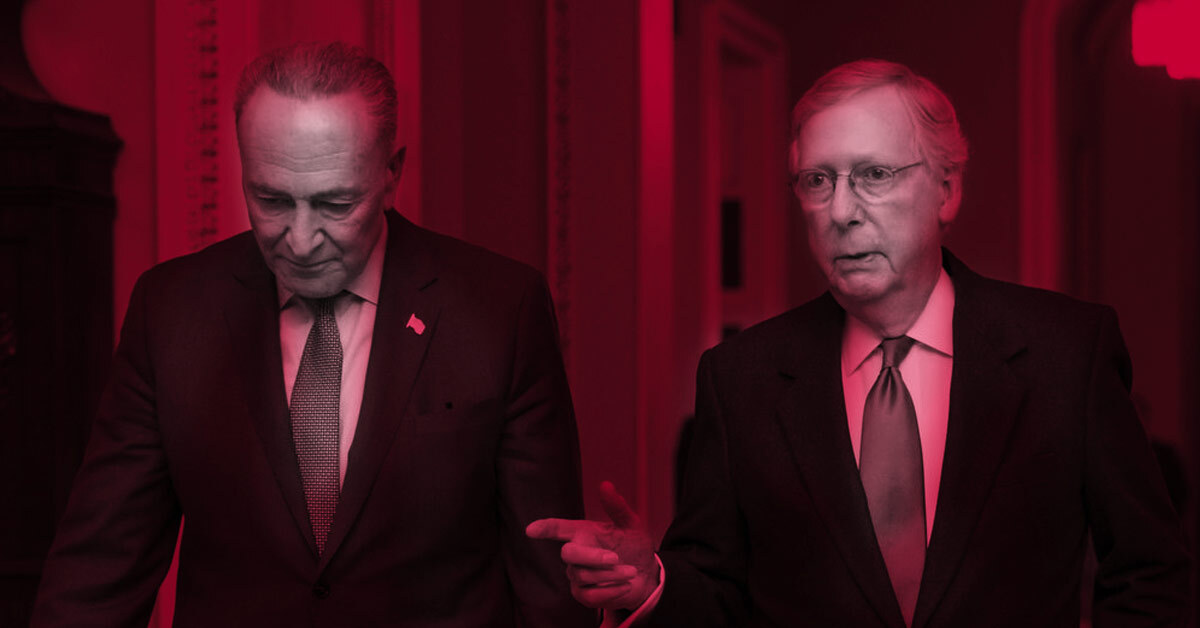 This is outrageous. We are facing a national emergency not seen since World War II, and our elected officials are taking the month off.

Under the agreement announced on the floor, the Senate is gone until September 8th, the day after Labor Day. In order to reconvene to pass a stimulus bill, every Senator needs to agree to return to Congress to vote.

Add your name to this petition and your senator will receive an immediate message urging them to get back to work and pass the bill - with election funding so Americans can vote safely this November.

Our elected officials have a duty to serve the American people. And it's up to us to remind them of that.

I am writing to urge you to reconvene and work across the aisle to pass the stimulus bill - with election funding.

We’re facing a national crisis and it’s your job to represent Americans of all stripes. Taxpayers, like me, pay your salary and we expect you to get the job done.

Please end your recess early and pass a stimulus bill that will protect Americans and the 2020 election.