Special interests are back on the offensive - this time they're trying to silence voters in Missouri. Add your name to this petition to demand lobbyists drop their lawsuit and let the people vote. 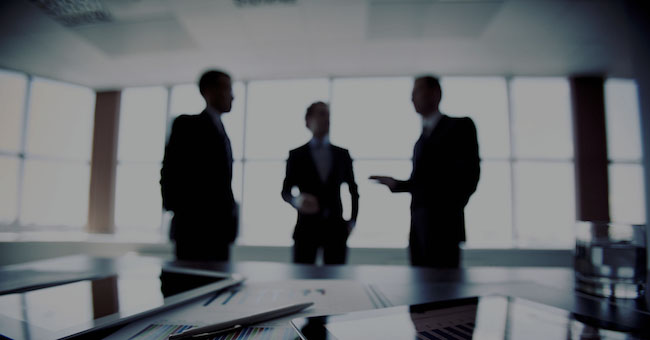 Lobbyists in Missouri can give unlimited gifts to influence politicians. Last year alone, they gave more than $1 million worth of meals, drinks, sports tickets, and travel to politicians.

More than 340,000 people in Missouri signed a petition to put an Anti-Corruption Act on the November ballot – so lobbyists are suing to silence the voters and take it off the ballot.

This is the exact same underhanded attack that special interests attempted in Michigan. And they failed because RepresentUs members all across the country united to fight back. We sent letters, published ads, organized rallies, and showed special interests that Americans won't allow them to take away our right to vote without a fight.

An attack on one of us is an attack on all of us. We can fight back against special interests and win just like we did in Michigan, but only if everyone in this movement works together to get our opposition on the defensive.

Add your name to this petition demanding lobbyists drop their lawsuit and let the people vote.

I am writing to urge you to drop your lawsuit to silence the voters and let Missourians vote on the Anti-Corruption Act.

More than 340,000 people signed petitions to put this question on the ballot, and it's their right to vote on it. Drop the suit and let the people vote!