The Senate is about to vote on a resolution that could save net neutrality.

Add your name now to send an email to your Senators telling them to vote YES on the resolution to ensure Americans' access to a free and open internet. 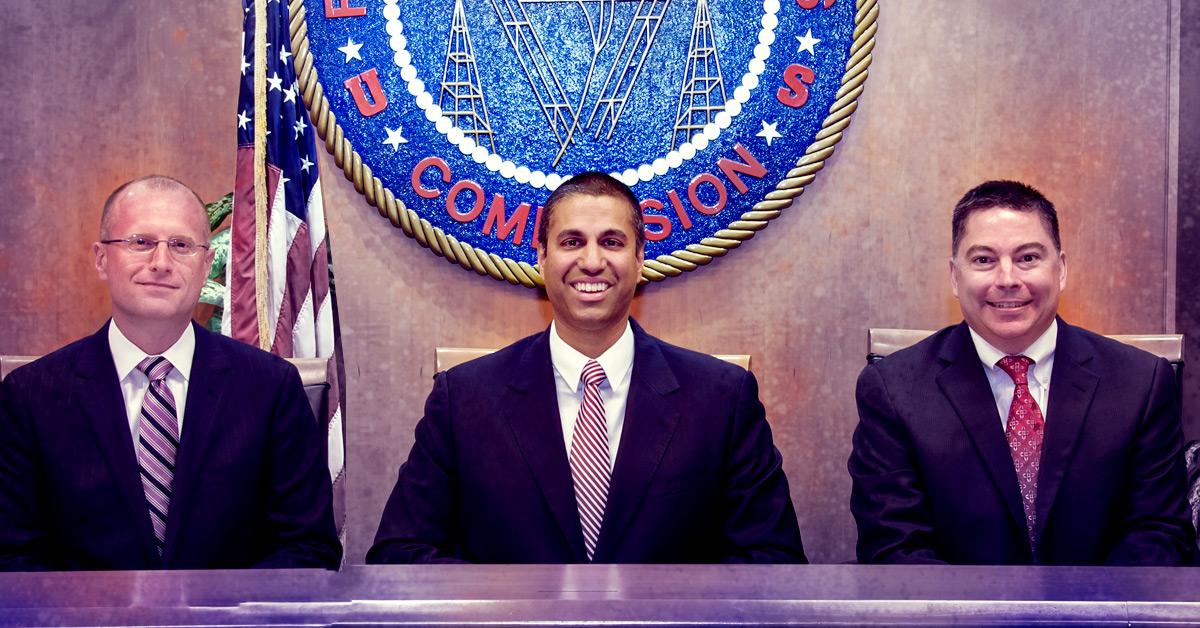 The Senate will soon vote on a Congressional Review Act resolution of disapproval that could overturn the FCC's decision to kill net neutrality. If passed, it will go to the House. If it fails, net neutrality will die on June 11th.

Americans from across the political spectrum overwhelmingly support net neutrality, but internet service providers (ISPs) are spending big to repeal it: current members of congress have accepted $101 million from ISPs over the course of their careers, and these same companies are spending millions of dollars on lobbying. 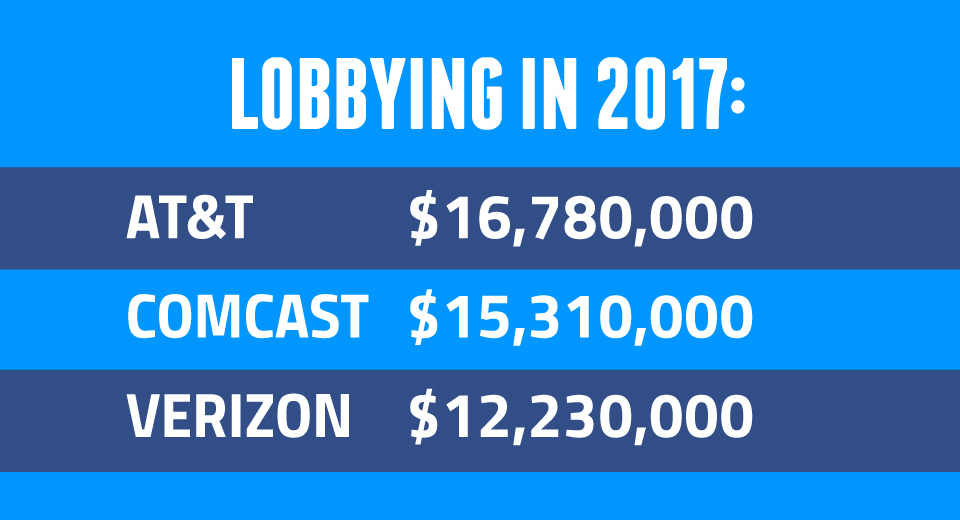 Sign the petition now to demand your Senators listen to the people instead of their donors.

I am writing to urge you to pass the Congressional Review Act resolution of disapproval to overturn the FCC's vote to kill net neutrality.

Without net neutrality, internet service providers will be able to control access to the internet for Americans, like me. I'll have to pay more for services and may not even be able access sites that I normally use without them being throttled or blocked.

Please stand with the overwhelming majority of Americans who support net neutrality, instead of the internet service providers who have spent millions to buy this change.