H.R. 1 is the most important anti-corruption legislation in a generation. Don't let partisanship ruin it. 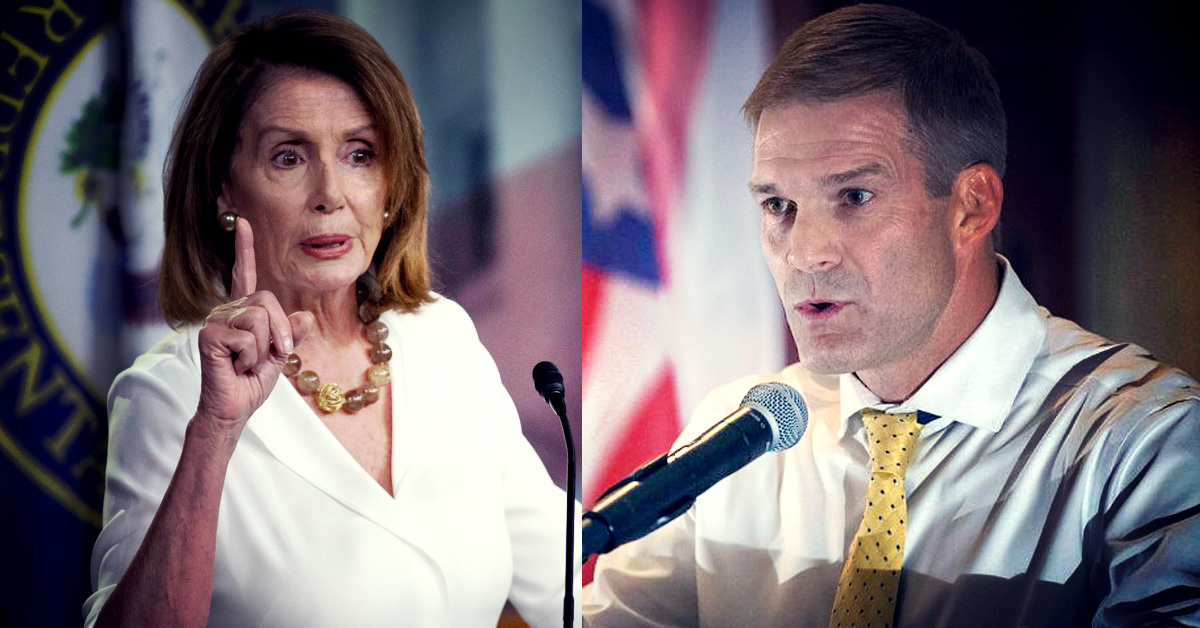 The U.S. House of Representatives' first bill of the new Congress is a sweeping anti-corruption bill called H.R. 1 - but it's doomed to fail without support from both sides of the aisle.

The bill would establish public funding of congressional elections, end partisan gerrymandering, establish automatic voting registration, restore the Voting Rights Act, and establish a stronger system of Congressional ethics. These are much-needed reforms that Americans across the political spectrum support.

But H.R. 1 - like any other bill - needs bipartisan support to pass. So unless House Democrats work together with Republicans, H.R. 1 will be little more than a symbolic gesture.

Add your name to this letter urging H.R. 1's cosponsors to avoid the pitfall of turning this into a partisan statement and instead work with Republican leaders to pass anti-corruption reform.

I’m writing to urge you to put country over party, and work alongside Republicans to pass H.R. 1.

Stand with the millions of voters who just passed more than a dozen anti-corruption laws in red, blue, and purple states across the country. Americans just gave you a clear mandate to fix our broken system. Listen to the will of the people, work together, and pass H.R. 1, the first step towards federal anti-corruption reform.