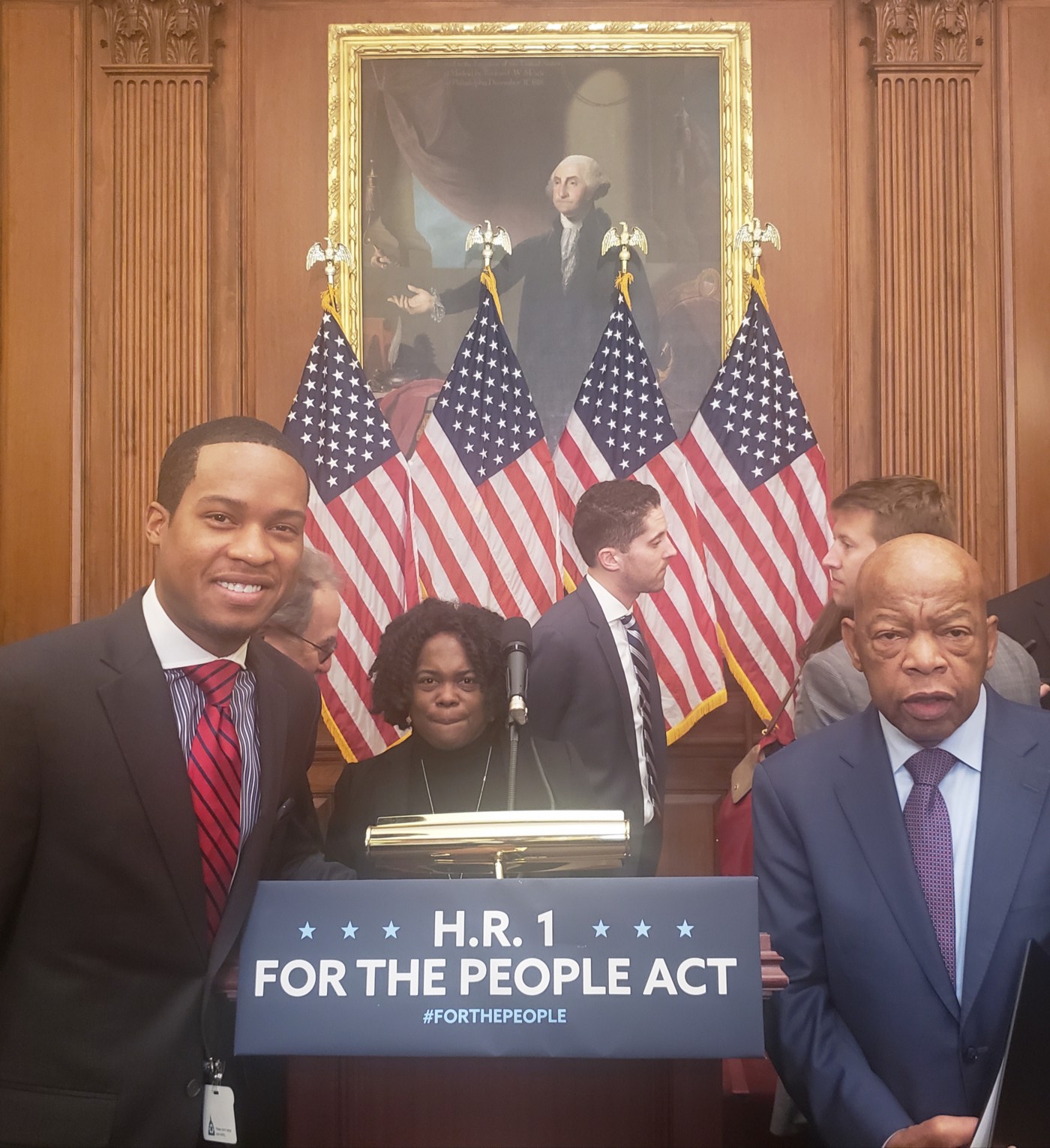 Imagine getting locked up over 40 times and also getting beaten and bloodied within an inch of your life – more than once – just for petitioning America to live up to its democratic promise of “liberty and justice for all,” and “one person, one vote.”

That was John Lewis. The greatest and most gentle man I have ever met. Not just my hero, but a TRUE American Patriot. 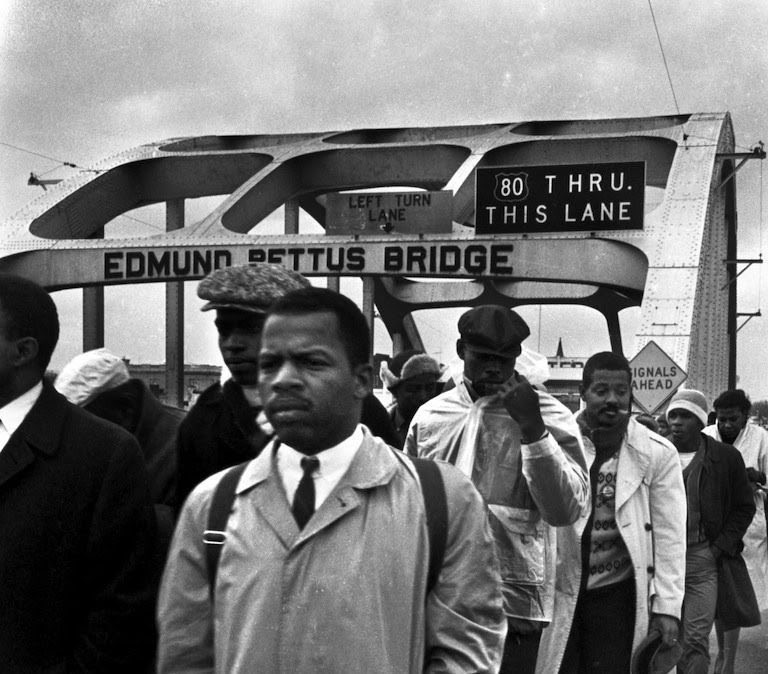 It was the “Bloody Sunday” march that he led across the Edmund Pettus Bridge in Selma (which should now be renamed in Lewis’ honor) that prompted President Lyndon Johnson to urge Congress to pass, and sign into law, the 1965 Voting Rights Act.

The Voting Rights Act was the capstone achievement of the civil rights revolution that forced this nation to shed its apartheid democracy for a more inclusive democracy that includes all of its citizens. It enabled millions of African Americans to finally register to vote without the obstruction of Jim Crow laws and the threat of domestic terrorism. In Mississippi alone, black voter registration rates increased from about 7% in 1965 to 60% in 1967. A decade later, the total number of black elected officials in the states targeted by the Voting Rights Act catapulted from 72 to nearly 1,000 (and “President” Barack Obama just wouldn’t have been possible without it). So it’s easy to understand why it enjoyed strong, dare I say sacrosanct, bi-partisan support for decades after it was passed – having been reauthorized by congress FOUR times, in 1970, 1975, 1982, and 2006, signed each time by a Republican President (Nixon, Ford, Reagan, and Bush, respectively). 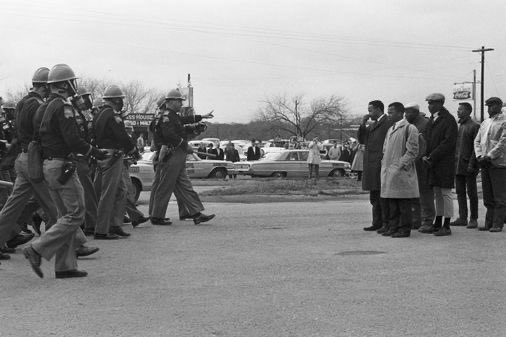 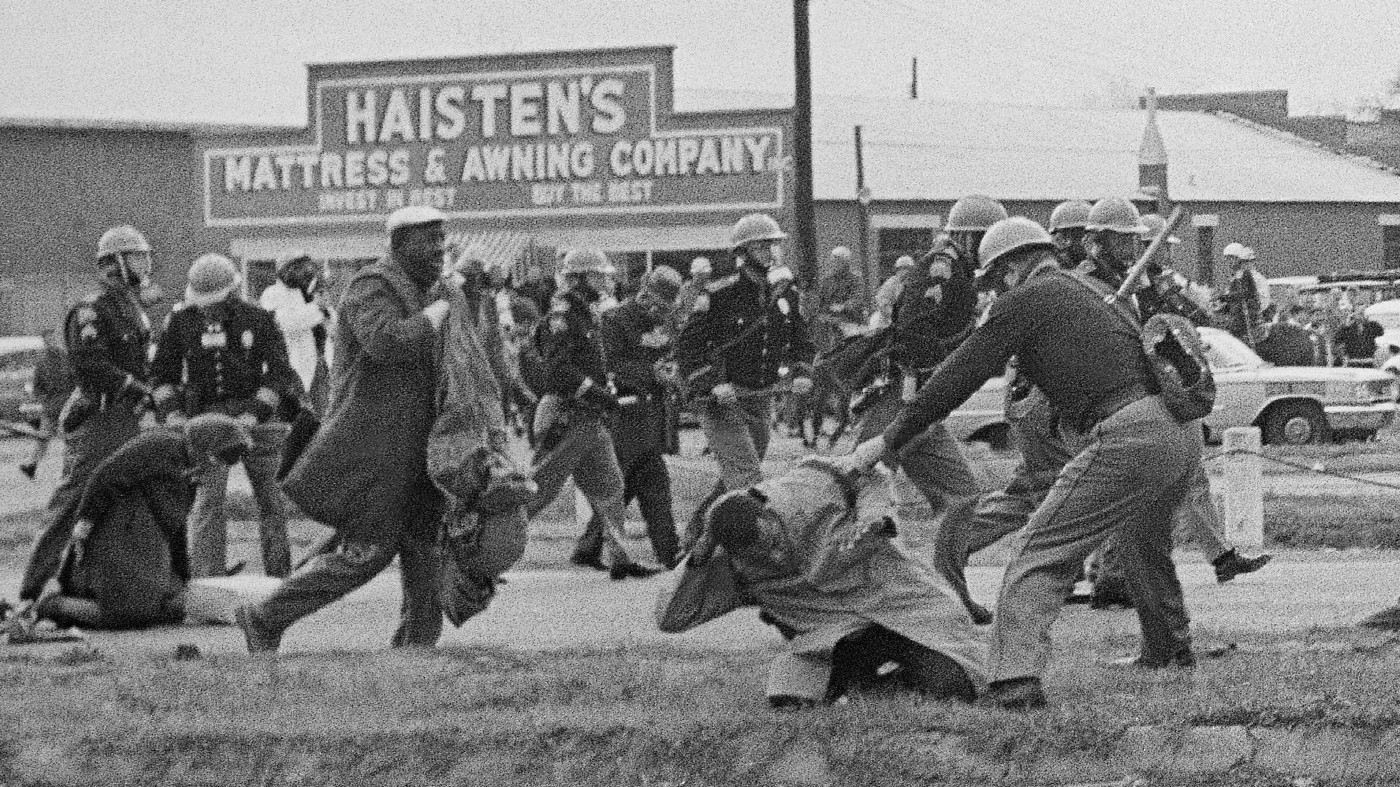 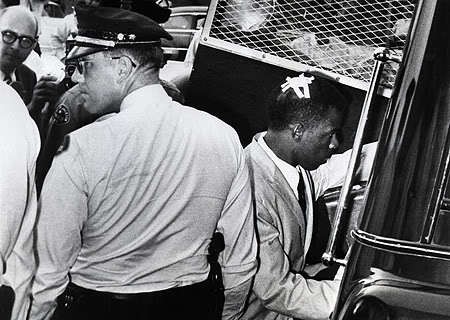 In 2013, however, the U.S. Supreme Court gutted the Voting Rights Act, with its Shelby v. Holder decision, giving free reign to states (with a history of using discriminatory voting restrictions) over their voting laws. For the first time since 1965, these local officials could now change voting laws or close polls without the “preclearance” or permission of the federal government – making 2016 the first presidential election without the full protection of the Voting Rights Act and my generation the first to witness America become less democratic.

Within 24 hours of that ruling, Texas announced that it would implement a strict photo ID law, despite the better alternative of Automatic Voter Registration laws, which confront the real problem of low voter turnout – instead of the false problem of voter fraud – by automatically registering eligible citizens during driver’s license or state ID transactions at other government agencies, unless they decline. Mississippi and Alabama followed suit by enforcing photo ID laws that were previously barred, and HUNDREDS of polling precincts (“the most identifiable element of our democracy’s voting process”) have been closed since 2012. Moreover, unprecedented MILLIONS of voters have been recklessly purged or removed from the voter rolls by local election officials (Secretaries of State) across the country. 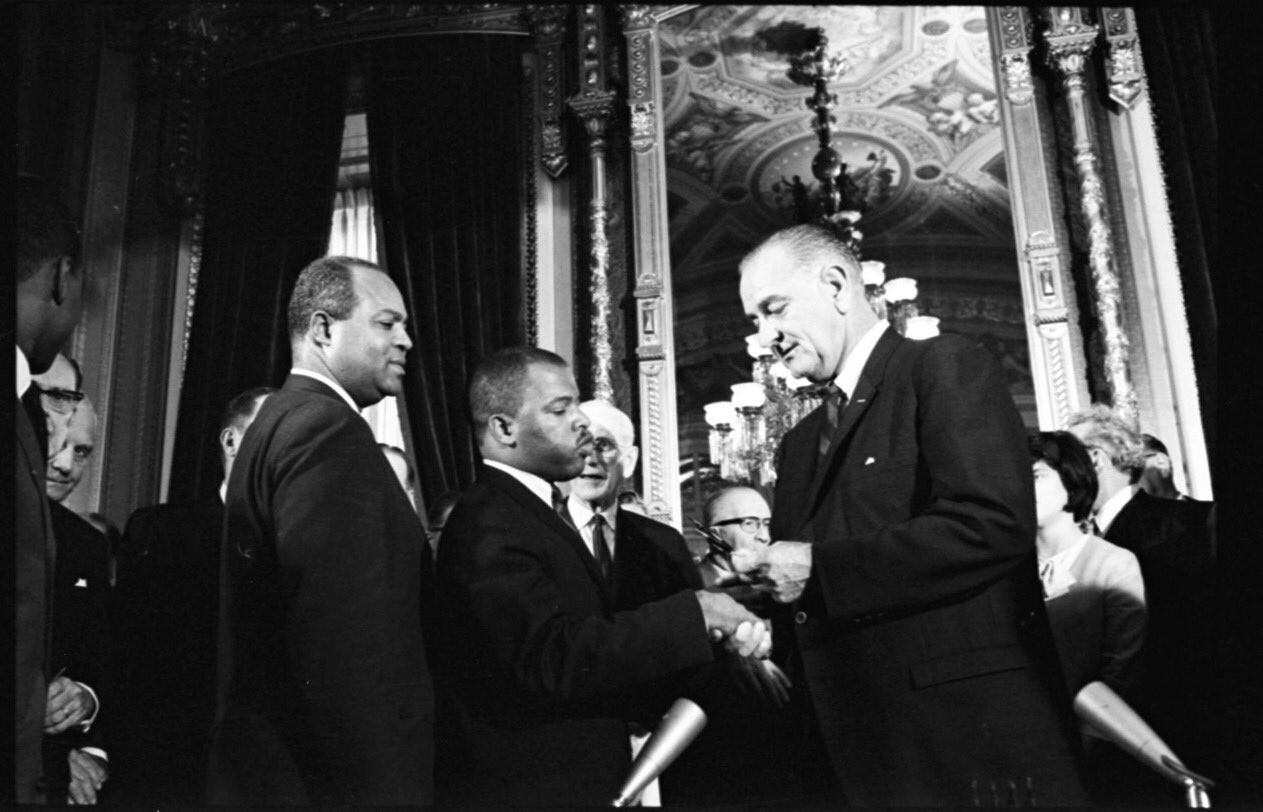 This is the life and work that inspires my own: Leading Democracy Spring from protest (#FixDemocracyFirst) to legislation (#HR1, which Lewis Co-Sponsored, as seen in the first picture above), and the work I do everyday with RepresentUs to unrig the system with campaigns like #Democracy911 (and the record 17 presidential candidate pledges secured to #FixDemocracyFirst if elected) and policies like The Anti-Corruption Act at the state and local level (with more anti-corruption and pro-democracy electoral reforms won at the state and local level in 2018 than at any point in U.S. history).

And though #HR1, The For the People Act – which, together with #HR4, The Voting Rights Advancement Act, would restore and advance the 1965 Voting Rights Act, rein in the corrupt influence of big money in politics, partisan gerrymandering, felony disenfranchisement, and end voter purges – continues to be unilaterally blocked by Senate Majority Leader Mitch McConnell (having passed the House last year with strong cross-partisan support among voters), I take solace in the now timeless words of Congressman Lewis:

“Do not get lost in a sea of despair. Be hopeful, be optimistic. Our struggle is not the struggle of a day, a week, a month, or a year, it is the struggle of a lifetime. Never, ever be afraid to make some noise and get in good trouble, necessary trouble.”

History is being written. What noise are you making? What good trouble are you getting in?

Rest in power, Congressman Lewis. Your fight to save democracy is now ours…

Renaldo Pearson serves as Director of External Affairs for RepresentUs, the country’s largest grassroots anti-corruption campaign that builds cross-partisan coalitions to advance electoral reforms state-by-state to unrig the system. In 2018, the movement celebrated more pro-democracy and anti-corruption wins at the local and state level than at any point in U.S. history. In 2019, Pearson received a National Citizen Leadership Award, following a 700-mile #Democracy911 walk declaring a state of emergency on corruption and the state of democracy in America.