House leadership will soon take up the For the People Act, the most impactful anti-corruption bill since Watergate. This is a huge deal ⁠— but we need to push Speaker Pelosi and Majority Leader Hoyer to bring the Act to the floor for a vote as a priority. 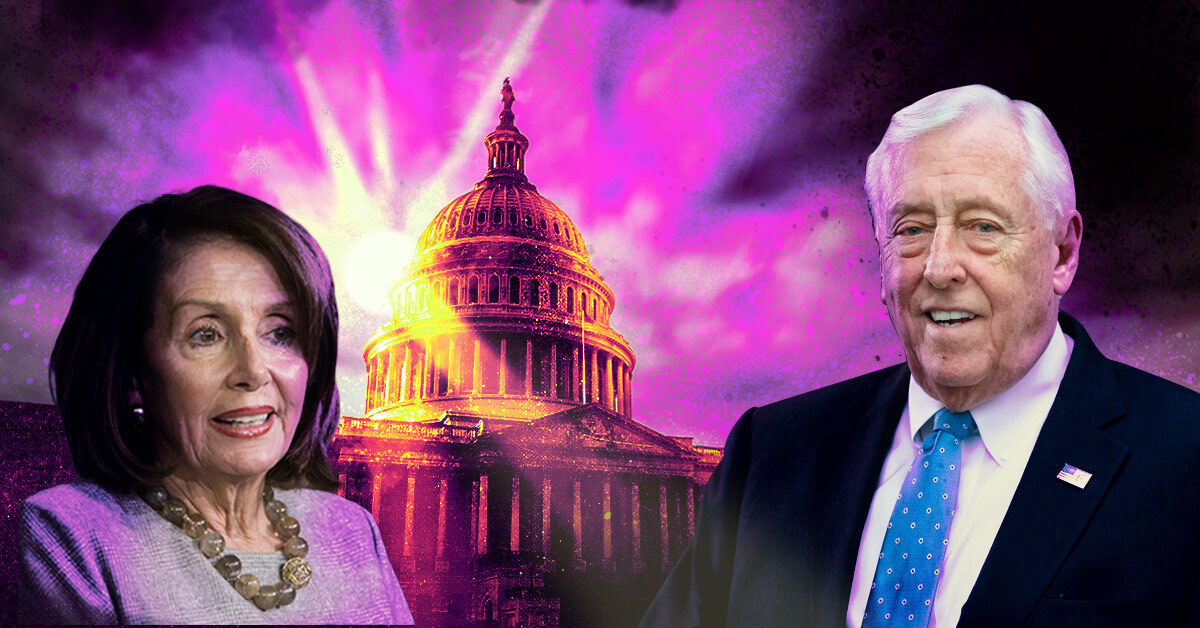 This sweeping bill would:

67% of Americans support the Act. This isn’t about left vs. right ⁠— it’s about massive reform to fix our broken political system and end corruption.

We can’t let this moment pass us by. Speaker Pelosi and Majority Leader Hoyer must bring this bill to the floor for a full vote as soon as possible. We have to let them know that the American people overwhelmingly support this bill to pressure them into action. Send a message to House leadership demanding they bring the For the People Act to the floor for a vote.

I’m writing to urge you to bring the For the People Act to the floor for a vote.

Americans like me are deeply worried about the state of our democracy. We've watched monied interests gain more influence, and many of us no longer feel represented. You can fix that by bringing the For the People Act to a vote, and passing one of the most impactful anti-corruption bills since Watergate.

You have the chance to restore trust, honesty, and democracy to our American political system. Please bring the Act to a vote.