Threats of violence. Releasing personal info. Harassment at work. In the runup to the 2020 election, nonpartisan poll workers and elected election administrators faced unprecedented vitriol. One nationwide survey of local election officials found that one in six have experienced threats on the job, and nearly 80 percent said threats have increased in recent years.

This harassment is part of a strategy. Authoritarians and their fringe supporters want to bully election workers into resigning. If they are successful, they can replace these dedicated public servants with like-minded extremists. Once in place, they can make it harder to vote, stop vote counts, or even refuse to certify the results of elections if they don’t like the outcome. 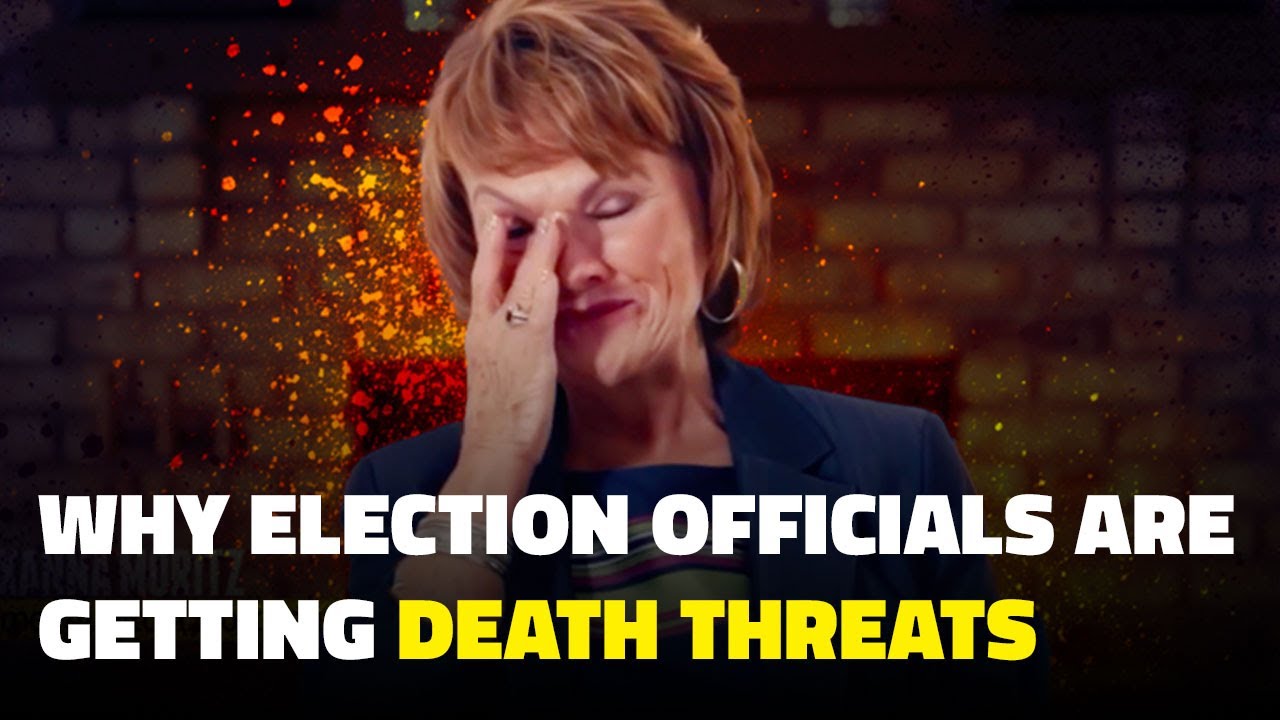 RepresentUs just released a video detailing these threats and why they have increased. But what can voters do to push back on this rising anti-democratic force? To answer this question, we’ve established a national Election Protection campaign to give pro-democracy Americans an outlet to stand up for poll workers and protect free and fair elections.

RepresentUs is fighting to protect elections from authoritarians

Amid these growing threats to nonpartisan election workers, RepresentUs won’t stand by and watch. That’s why we’re launching a new nationwide campaign to protect our elections from being undermined by extremists. We're mobilizing pro-democracy folks across America to step up, put country over party, and ensure our democracy stays strong.

How are we going to do this? To succeed, we need to give nonpartisan election workers the support they need and stop big money forces from lying to the public about our elections. This means working with a bipartisan coalition to shield election workers from threats, giving voters the facts about how elections work, and supporting pro-democracy volunteers in key swing states, including Wisconsin and Pennsylvania.

What you can do to fight authoritarianism

Seeing these cowardly threats to hardworking election staff can be dispiriting. It can be easy to feel hopeless. But that’s what the authoritarians want, and we can’t lose hope! Luckily, the pro-democracy, anti-corruption movement is big and strong and we are here to support each other.

Here are some ways you can join this fight:

It’s critical that everyone understands the violence that is aimed at scaring nonpartisan election workers and weakening our elections. Anything that you can do to spread awareness and support the pro-democracy movement counters the big money interests who want to undermine our elections.

What elected officials must to do fight authoritarianism

Our elected officials must play a role in this, too. It’s not enough to Tweet in support of protecting poll workers and elections, they must pursue policies that actually protect them. These include:

Poll workers deserve praise and support, not death threats. Our national Election Protection campaign is a coordinated effort to ensure the anti-democracy movement is not successful. Sign up below to join us on this ever-important mission!