Add your name now to send an urgent message to your state lawmakers asking them to elect a presidential victor based on the vote count. 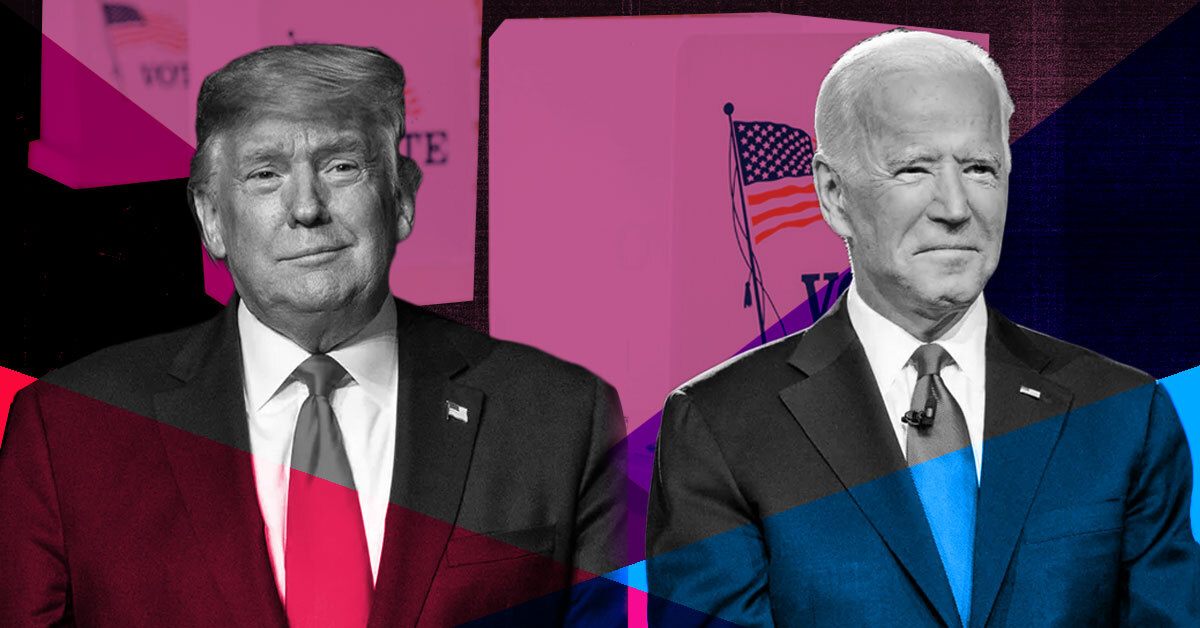 President Trump has refused to commit to a peaceful transfer of power, even going so far as to suggest we “throw out” mail-in ballots.

There is new evidence every day pointing to the idea that the president may attempt to ignore the results of the election. The Trump campaign has even spoken with state lawmakers about trying to bypass the vote tally and directly appoint presidential electors who will declare him a winner no matter what the vote count says.

This is unacceptable. The people, as they’ve always done, must decide the next president. Free and fair elections demand that we honor the voice of the voters – and we need to act now to prevent partisan operatives from ignoring the vote count.

State lawmakers can stop this attack on our democracy by choosing a victor based on the vote count. But they won't do it unless they know their constituents side with free and fair elections, not party politics.

It's time to put country over party and protect our democracy. Sign this petition now to urge your state lawmakers to declare a victor based on the voice of the voters.

I am writing to urge you to let the American people decide the election by choosing a victor based on the vote count. Free and fair elections demand that we set aside partisan politics and honor our nation’s democratic principles: that the voters elect our representatives.

You play a crucial role in protecting the sanctity of our elections, and as your constituent I urge you to honor your duty to your country by electing a victor based on the vote tally – not partisan games.