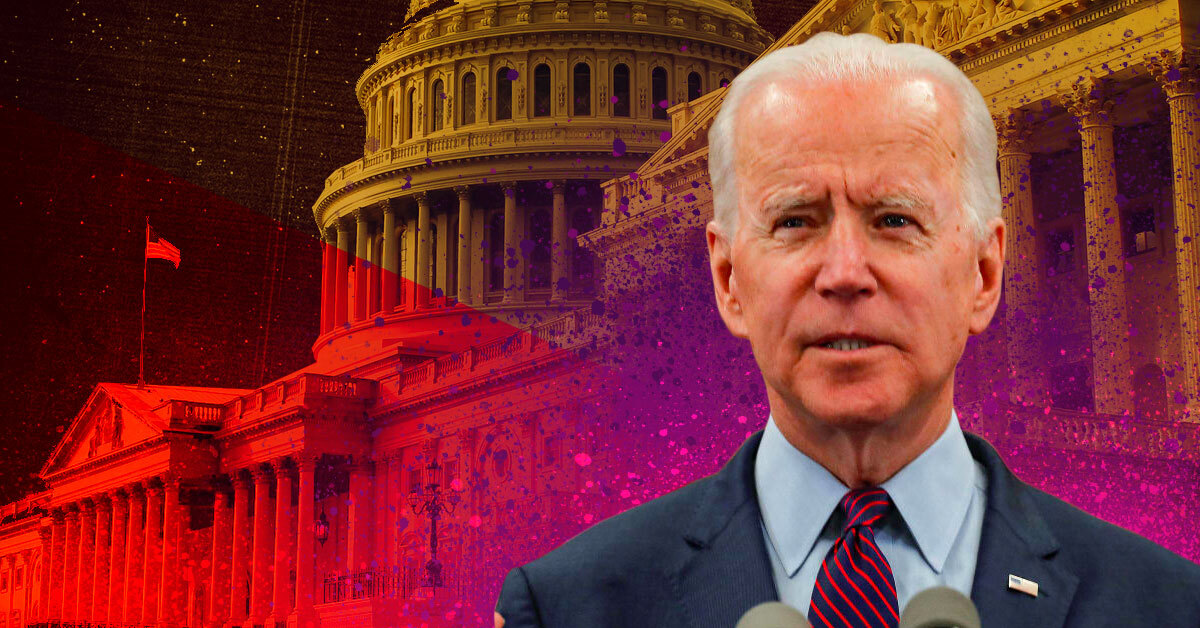 Experts on both sides of the aisle warned America for months that this election could undermine our democracy.

One thing remains clear: Our political system is badly in need of repair. No more lobbyists writing our laws, no more lesser of two evil elections, no more ignoring the will of the people, and no more abuse of presidential powers.

President-elect Biden has a huge opportunity to unite the country. While so many other issues are divisive, Americans across the political spectrum agree that it's time to fix our broken political system.

We must push President-elect Biden to make fighting corruption the first priority of his administration.

But the president-elect will only commit to decisive action on anti-corruption if we can show an overwhelming majority of Americans are behind it. We must act now to demonstrate that there is a public mandate to fix political corruption.

Sign this petition now to urge President-elect Biden to impose tough rules on abuse of presidential power and ethics, and to champion anti-corruption laws America has needed for decades.

I am writing to urge you to make fighting corruption the first priority of your administration. In this election, American democracy was tested like no other time in American history, exposing the extent of our corruption crisis.

Americans are united on this issue and you have a once-in-a-generation opportunity to fix America's broken political system. Until you do, progress on every other issue will be held back by lobbyists and special interests. Please end this cycle of corruption and show the American people you stand for fixing our government.