Comcast, Verizon, and AT&T have spent $572 million on lobbying the government to kill net neutrality 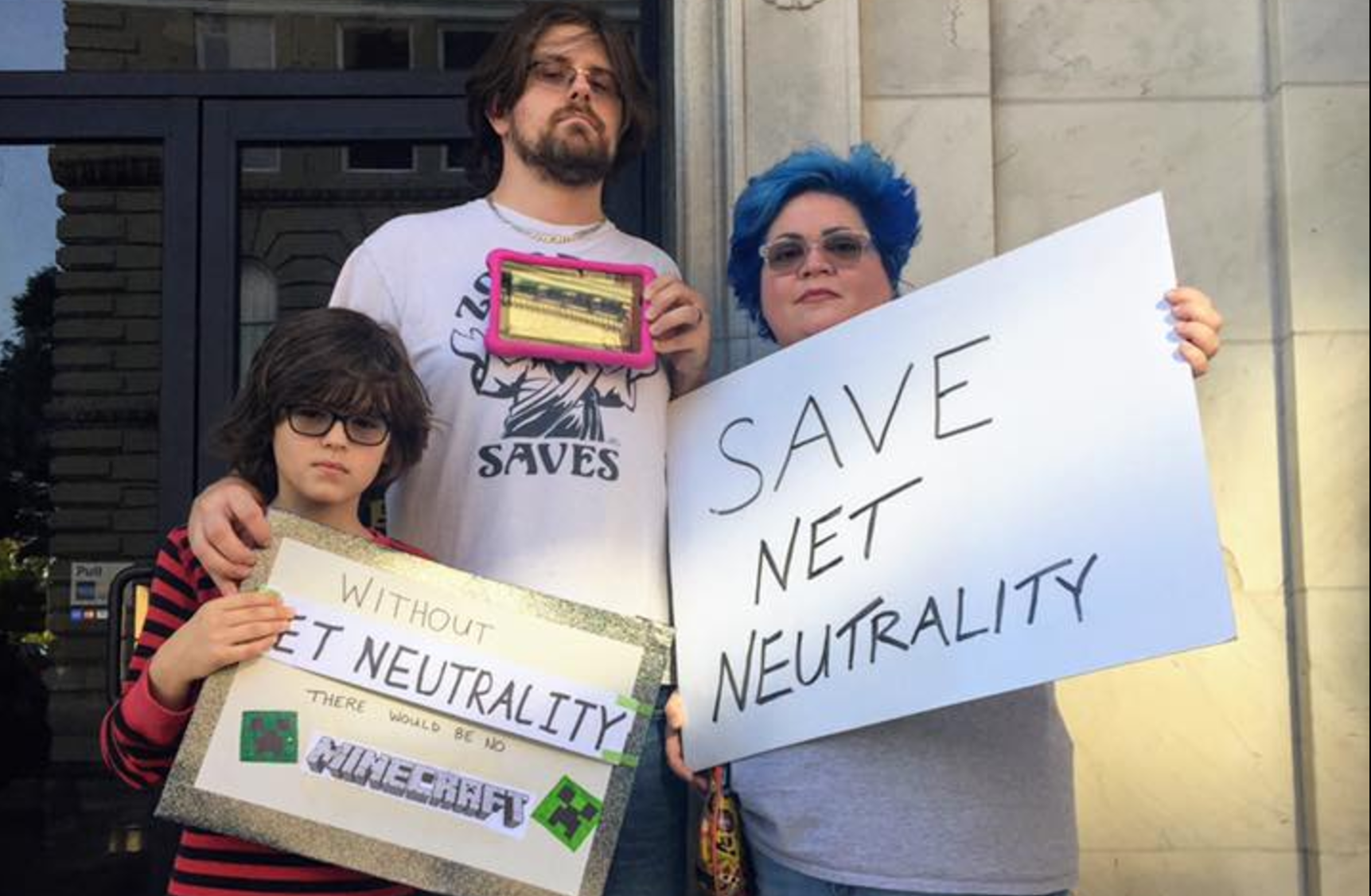 Net neutrality—the rule that protects the Internet from government and corporate censorship—is incredibly popular. In poll after poll, overwhelmingly majorities of Independents, Republicans, and Democrats say they support net neutrality and oppose efforts to overturn it.

So why is the Federal Communications Commission (FCC) trying to kill net neutrality? As usual, follow the money.

In the past decade, three of the largest Internet service providers in the U.S. (Comcast, AT&T, and Verizon), and the cable industry's top trade group (NCTA), have spent a combined $572 million on lobbying the FCC and the federal government on net neutrality and other issues. All four organizations are ranked among the top 20 lobbying spenders in the U.S.

If net neutrality is repealed, these ISPs would have more control over how information flows on the Internet, giving them new opportunities for rent-seeking and profit. They would get new powers to slow down parts of the Internet, or block them entirely, and then charge subscribers new fees to have their access restored. They would also be able to enter into “paid prioritization” deals with websites and apps so they load faster than their competitors.

ISPs like Comcast and Verizon have been fighting against net neutrality for years. They have tried violating the rules, challenging them in court, getting Congress to pass loopholes, and confusing the public through misinformation.

Now they have one of their own as the Chairman of the FCC, former Verizon lawyer Ajit Pai, and they are advocating for the agency to repeal the rules. On May 18, 2017, the FCC officially voted to begin the process of repealing the FCC’s authority to enforce net neutrality and eliminating restrictions on ISPs from engaging in paid prioritization, website blocking, and throttling. The FCC’s repeal of net neutrality could be finalized as soon as this fall.

Not surprisingly, Internet users and web companies are fighting back. Already more than 7 million people have submitted comments to the FCC expressing their outrage. On the massive July 12, 2017, day of action, hundreds of websites, including Amazon, Reddit, and Google, called on Internet users to take action to defend net neutrality. More than two million public comments were sent to the FCC, setting a new record for the most ever sent in a single day.

Following the day of action, Pai told reporters that the record-setting public response wasn’t going to impact his actions, and that he would not be altering his plans to repeal net neutrality. Pai has repeatedly stated that he is only interested in considering input that includes a cost benefit analysis, citing an academic study that was secretly funded by AT&T. The fact that millions of people feel their lives and livelihoods would be hurt by the repeal of net neutrality does not appear to interest him.