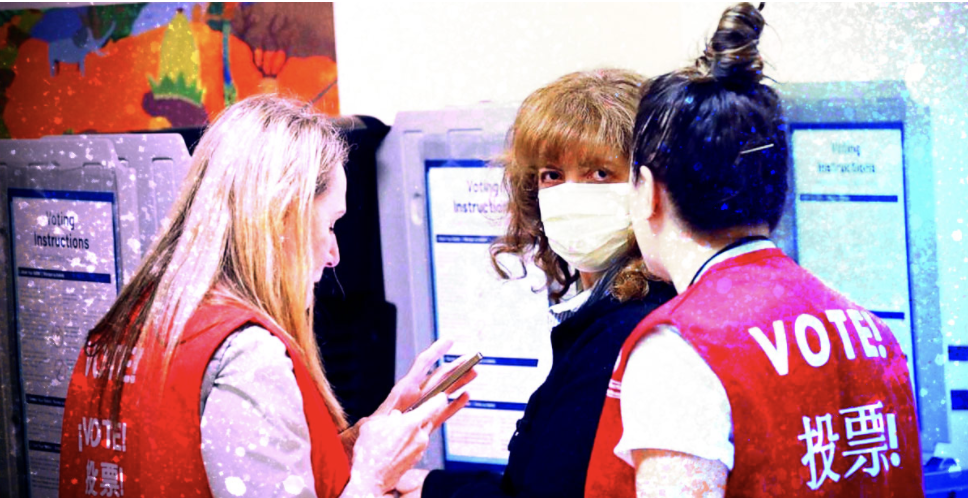 FLORENCE, MASS. (March 26, 2020): RepresentUs applauds the U.S. Senate for including key measures to ensure all voters can participate safely and securely in the 2020 Presidential election this November. But Congress must do more to fully fund voting at home.

The $400 million approved to help states expand voting by mail and early voting and increase safety measures is an important start, but it is not enough. The Brennan Center estimates we need $2 billion to run free and fair elections in the wake of the COVID-19 pandemic. RepresentUs urges states to use these funds to expand voting at home for upcoming primaries. Congress should provide more funding so all states can adopt this solution.

"We've already seen how the coronavirus wreaked havoc on primaries. Let's avoid a repeat in November by making sure voters can safely vote at home,” said Josh Silver, Co-Founder and Director of RepresentUs. “We are giving $500 billion in relief for corporations, but giving less than what Americans need to exercise their right to vote.”

Here is how RepresentUs is fighting to expand voting at home:

Voting at home is the default in five states. In all other states, voters have to request an absentee ballot. And in 17 states voters must provide an excuse to get an absentee ballot, though a handful of states are providing important temporary exceptions in the wake of the crisis.

Silver is available for phone or video interviews about RepresentUs’ campaign to expand voting at home.