126 U.S. Representatives just signed on to a lawsuit out of Texas that seeks to throw out millions of votes and overturn the results of the 2020 election.

Add your name now to send an immediate message to your Representative demanding they issue a public statement rejecting this anti-democratic effort. 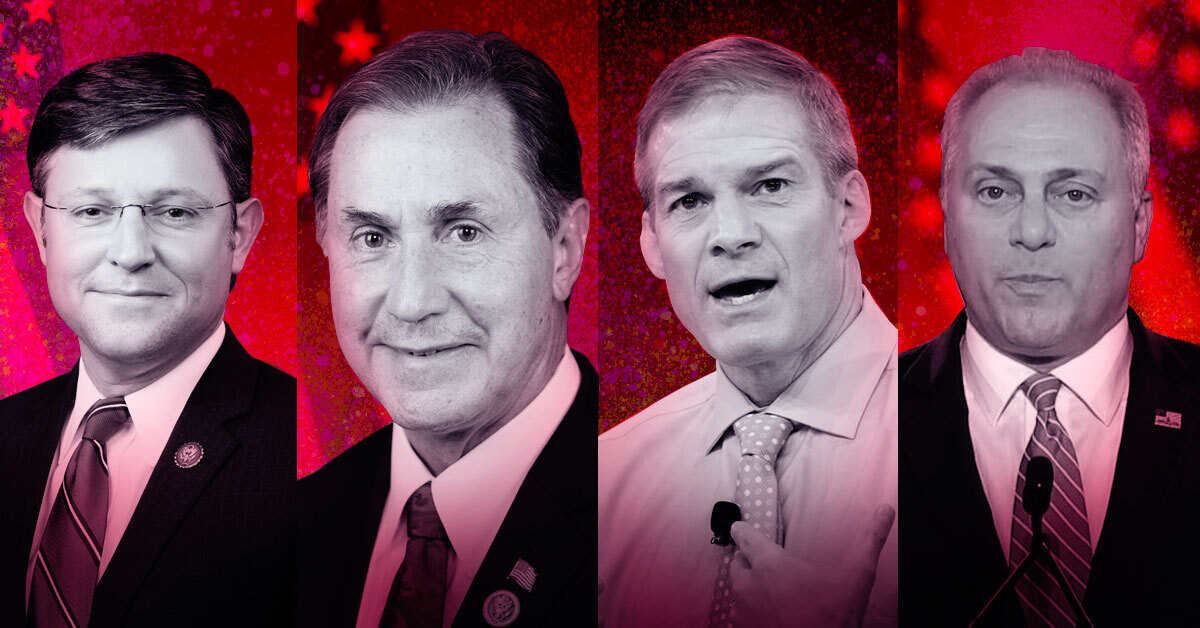 Texas and these 126 representatives are asking the Supreme Court for an emergency order to invalidate the ballots of millions of voters in four battleground states – Georgia, Wisconsin, Michigan and Pennsylvania – even though there is no evidence of widespread fraud.

This outrageous attack on our democracy cannot be ignored, and it’s critical that every politician come out against it in the strongest possible terms.

Our politicians are elected to represent the voters. Add your name now to remind them of their duty and urge them to put country over party.

I am writing to urge you to issue a public statement rejecting the anti-democratic actions of the 126 Representatives who support throwing out millions of votes and overturning the results of the 2020 election.

Americans voted, their votes were counted, and the results are clear. Please put country over party, uphold the will of the people, and defend our democracy.