After five days, 15 rounds of voting, and even a physical altercation, many Americans wondered if our government was capable of functioning. By now you probably know that I’m talking about the House of Representatives’s journey to elect a new speaker, Rep. Kevin McCarthy of California.

We wanted to take a step back to offer one explanation for how we got here. While there are many reasons for the chaos we saw on the House floor, partisan gerrymandering is one of them. There were enough representatives from safe, gerrymandered seats to hold up the Speaker vote.

Until we fix that and other structural problems with our democracy, this kind of dysfunction will likely continue.

Things got heated during the Speaker vote.

What does the Speaker of the House do?

Many people probably know that the Speaker is one of the most powerful politicians in the federal government – second in the presidential line of succession, after the Vice President. But what do they actually do? What actual power do they have?

When it comes to governing, the Speaker sets a vision for the House and then works to convince the body to fulfill that vision. The Speaker decides which issues to prioritize, decides which bills come up for a vote, then works with their leadership team to make sure they get enough support to pass. They also have other important powers, including picking which members get seats on which committees.

Why did it take so long for the House to elect a Speaker?

Normally, the majority party in Congress elects its party leader as Speaker with little to no drama. McCarthy – the GOP leader before the vote – did not have this luxury. With Republicans having a mere four-vote majority, he had very little room for error.

Even though about 90% of Republicans supported McCarthy on every vote, a small but mighty faction was able to keep him short of the majority he needed to be elected Speaker. Enough holdouts ultimately voted for McCarthy once they secured a list of concessions.

In the end, McCarthy finally managed to win a majority on the 15th vote. The national circus was the first time it took more than one ballot to elect a Speaker in 100 years.

Partisan gerrymandering is one reason for McCarthy’s Speaker saga. Gerrymandering is when politicians rig voting districts to effectively ensure their party wins. This corrupt practice is a cancer on our democracy and helps explain why our government is often stuck in gridlock.

One of the main problems with gerrymandering is that it creates a lot of “safe” districts for one party. Right now, the vast majority of seats in the House of Representatives are noncompetitive in the general election. In the 2021 redistricting cycle, we found that only 13% of the newly-drawn districts were competitive. 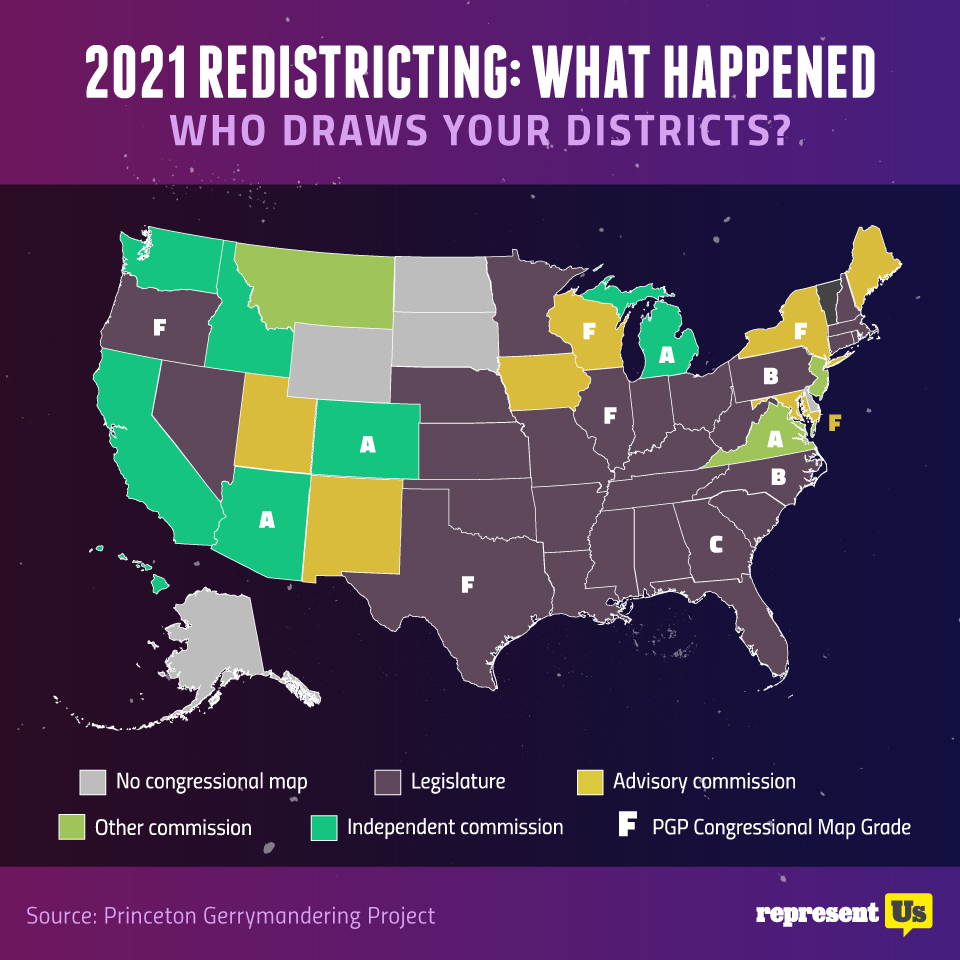 When a candidate’s seat is “safe,” they have little reason to appeal to all voters in their districts. Instead, they have every incentive to focus on the primary election, where there tends to be lower voter turnout and where voters tend to be more ideologically extreme.

Because these candidates in safe gerrymandered seats only need to appeal to the fringes, you’re seeing more fringe candidates elected to the House. And because Republicans have such a slim majority, a small number of fringe members can hold the entire government hostage.

According to our Redistricting Report Card, over a third of the “NO” votes against McCarthy came from states that received an “F” grade. An “F” grade means that a state has extremely gerrymandered, non-competitive districts. Those eight votes from “F” states were enough on their own to keep McCarthy from a majority. Maybe fairer maps would’ve made a difference in this ordeal.

Unless we fix our broken government, this chaos and dysfunction will continue

So what can we do to fix this? If we want better-elected officials who represent the American people, we need to come together to fix our broken system. First and foremost, we need to ban partisan gerrymandering nationwide. The American people are already on our side, with 90% opposing the corrupt practice.

While a federal law banning gerrymandering is unlikely (for now), lots of progress is being made in the states. Colorado and Michigan both recently passed independent redistricting commissions, which takes the map-drawing process out of the hands of partisans. According to our Redistricting Report Card, states that have redistricting commissions draw fairer, more competitive maps overall. When general elections are more competitive, candidates have to appeal to more of their voters to win.

Another solution that will lead to better elected officials is Ranked Choice Voting (RCV). RCV is a simple change to our elections that ensures candidates secure a majority to win a general election. Alaska recently became the second state to use RCV nationwide, and it has been a huge success. When elected officials have to win a majority, they’re more responsive to the needs of their constituents. And perhaps, they’d be less likely to gum up the works as some did with the Speaker vote. 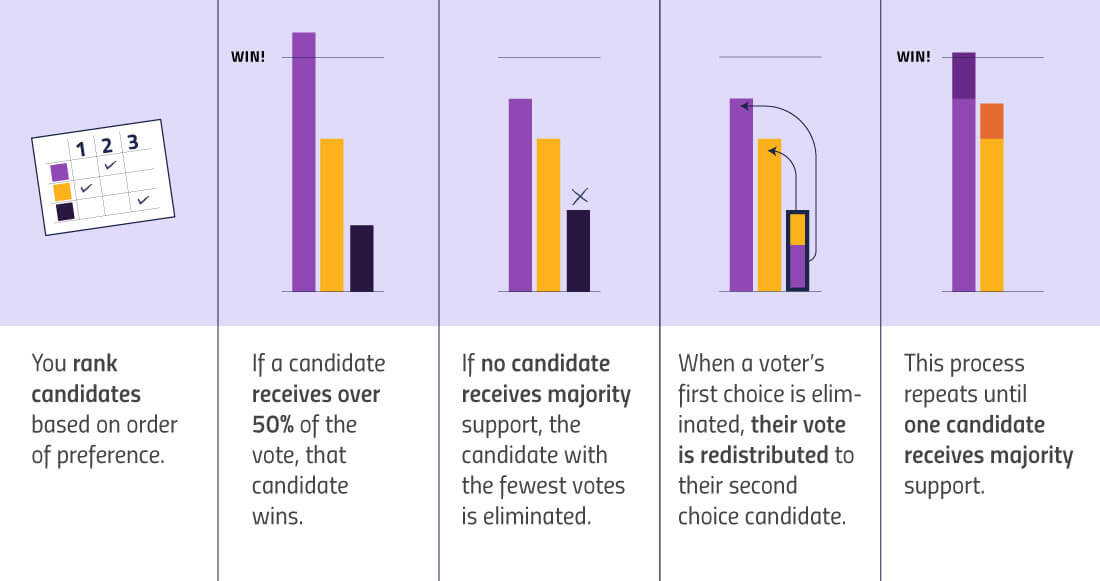 When we pass independent redistricting and RCV – as well as other anti-corruption laws – we can break through the partisan gridlock and get a more representative government. We can finally leave partisan hacks and special interests behind.

Americans want a government that works for them. In 2022, our movement kept on winning, and we have no plans to stop in 2023. Join us by signing up below!