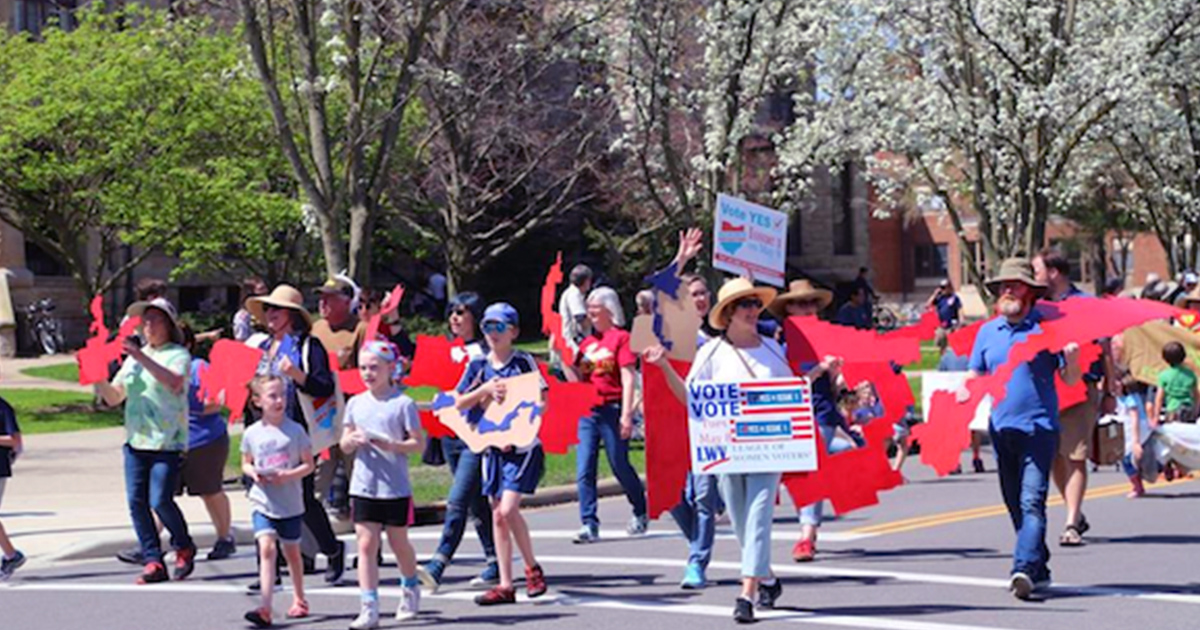 The people of Ohio just passed an initiative to prevent gerrymandering in congressional districts – and it's just the first in a huge wave of gerrymandering reforms that could pass this year.

Hold the phone… what did Ohio voters just pass?

Gerrymandering (aka, intentionally drawing districting lines to skew election results) is a major reason why Ohio's elections are almost always uncompetitive. In 2016, no congressional race was closer than an 18-point margin. 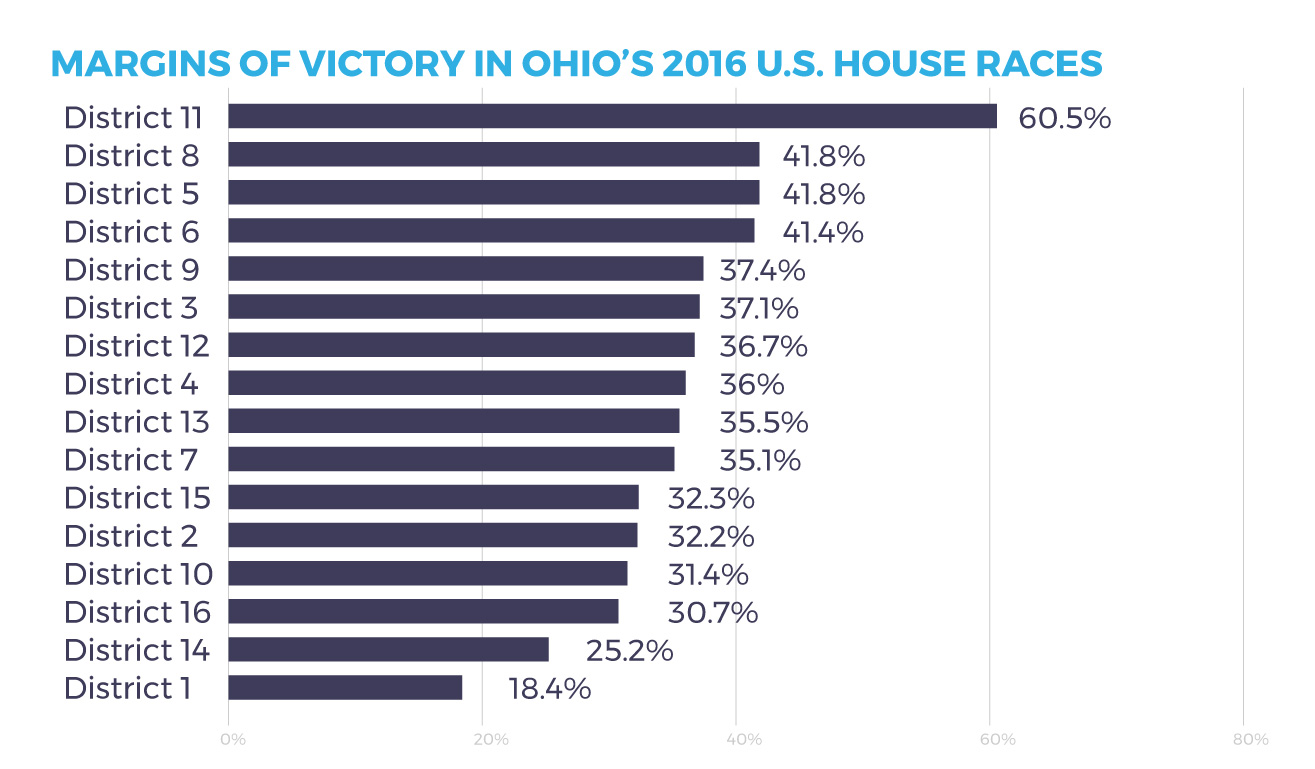 That means before the election even starts, voters already know who's going to win. And it makes it nearly impossible for voters to hold politicians accountable.

The initiative passed on Tuesday fights partisan gerrymandering (where politicians draw districts in a way that unfairly benefits their party) by:

Why the win in Ohio matters

The win in Ohio is a significant victory in the national fight to stop gerrymandering. Ohio is one of the most gerrymandered states in America – and if people can organize and pass a statewide law in Ohio, we can do it anywhere.

This victory didn't happen overnight: it was hard-won by a huge coalition of anti-corruption volunteers, led by the Fair Districts = Fair Elections coalition.

Thousands of volunteers from the Fair Districts = Fair Elections coalition collected more than 200,000 signatures for a measure to fight gerrymandering – and the massive grassroots campaign pressured the legislature to put Issue 1 on the May 8th primary ballot. 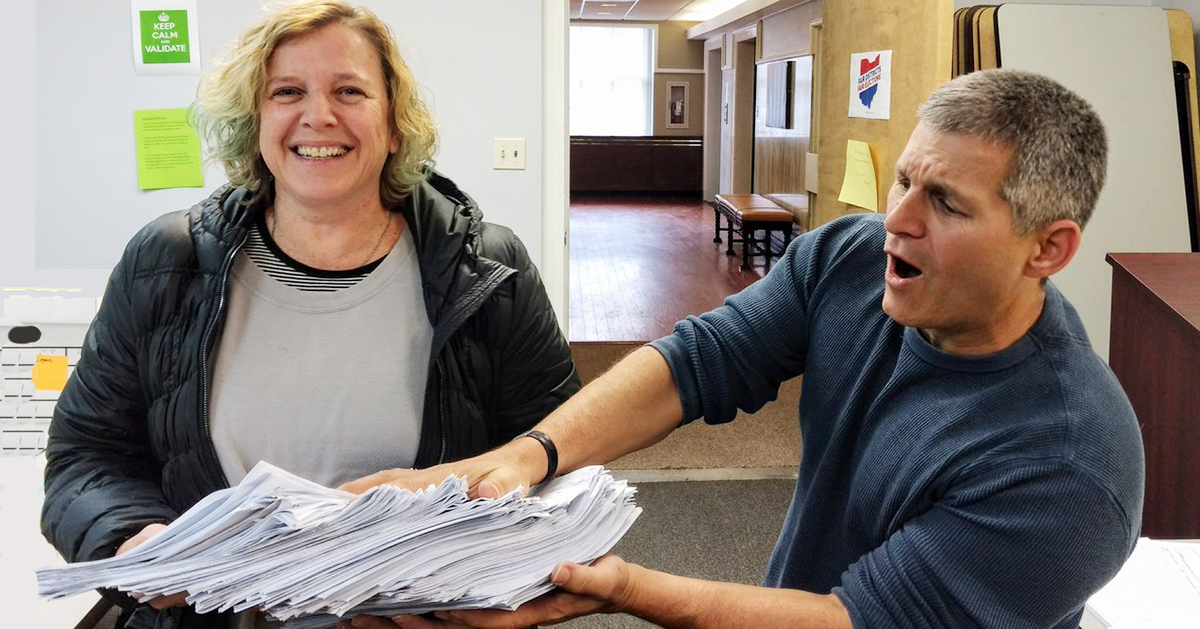 Represent.Us members joined the coalition, hosting 23 phone banks to contact voters, joining forums, and reaching more than 100,000 people with a video about the problem of gerrymandering.

There are four other campaigns fighting gerrymandering that could pass this year in Michigan, Missouri, Colorado, and Utah – and the victory in Ohio is a promising sign for upcoming campaigns.

This is just the first of five statewide gerrymandering campaigns that could pass this year. Here's a snapshot of the other four:

Represent.Us members are fighting hard to fuel these campaigns, and we're working with partners in all of these states to make each and every one of these a win.

Thanks for celebrating this victory for the movement and joining us in fighting for more.