The virtual gala -- thrown by non-partisan anti-corruption organization RepresentUs and cross-partisan coalition VoteSafe -- was hosted by Ed Helms, written by Conan head writer Matt O’Brien, and produced by Tony award-nominated producers Tara Swibel, B. Swibel, and Adam Westbrook of Triptyk Studios. The social-good activation which aired via Zoom and streamed live on Facebook and YouTube, raised an incredible $2.1 million to support VoteSafe’s efforts to protect the American public’s right to vote.

The evening’s beneficiary, RepresentUs’ VoteSafe, is a cross-partisan coalition co-chaired by former Homeland Security Secretary Tom Ridge (R-PA) and former Governor Jennifer Granholm (D-MI), which works to ensure every American’s right to vote safely and securely. The event proceeds will be used by VoteSafe to ensure that every eligible voter has access to secure mail-in ballots as well as safe in-person voting sites, adding to the tremendous work that RepresentUs is doing to increase trust in the vote-by-mail process and the November election results.

Viewers can watch United to Save the Vote in its entirety here. To learn more about RepresentUs and VoteSafe and/or to make a donation, please visit https://represent.us and https://votesafe.us.

RepresentUs is America’s leading anti-corruption organization unrigging America's broken political system. Co-Founded in 2012 by Josh Silver and Joshua Graham Lynn, they are leading a fiercely non-partisan movement of Americans dedicated to putting power back in the hands of the voters. Corruption and a rigged system have halted progress on the issues that Americans care most about, from healthcare to education to government spending. Through the continued passage of state and local laws that fix our broken elections, fight against gerrymandering, stop political bribery, and end secret money, RepresentUs advocates for the federal passage of the bi-partisan American Anti-Corruption Act to restore a government that is once again by and for the people. To date, the movement has passed 114 transformative anti-corruption acts and resolutions in cities and states across the country—and in 2018 passed more anti-corruption reform than in any other year in America's history. For more information on RepresentUs and the strategy to unrig the system, go to represent.us. 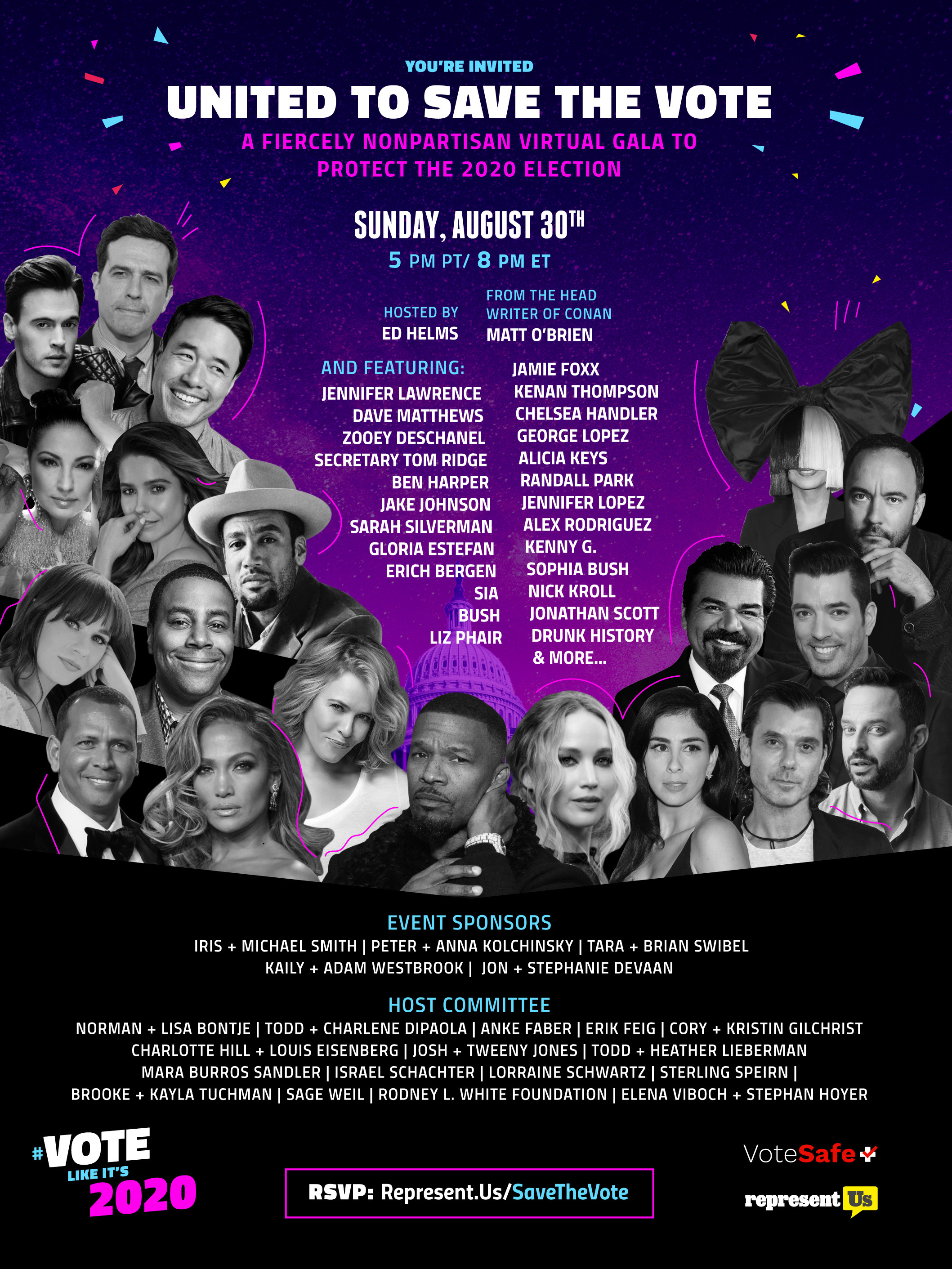